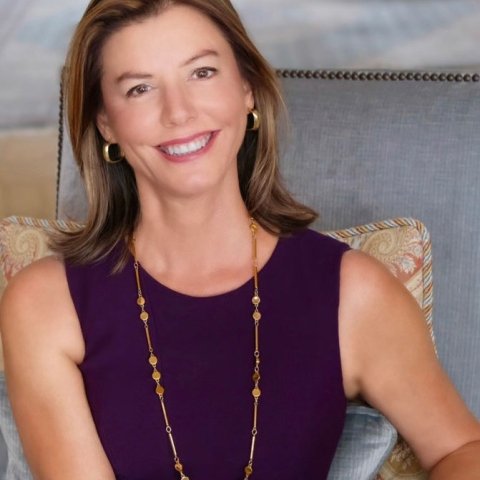 Mary Ann Walker is a results-driven CEO with a 30-year track record of successfully building, operating and scaling businesses. Ms. Walker founded and served as CEO and on the Board of Directors of Walker Advertising LLC, a leading direct response advertising agency serving the U.S. Latino market and legal industry. During her tenure, Walker Advertising LLC invested more than $23 million in national media annually, reaching consumers through its powerful brands, Los Defensores LLC and The Defenders at 1-800-THELAW2. They are dominant brands in the industry. Being bi-lingual and bi-cultural provides Ms. Walker with the foundation for a deep understanding of the market

A pioneer and entrepreneur in the legal advertising industry, Ms. Walker led the way in developing industry standards and a risk management framework. In the 1990s, Ms. Walker collaborated with the California State Bar to write the rules regulating joint legal advertisers. Currently, Los Defensores LLC, a household name, is a network of over 150 law firms throughout the United States, handling primarily civil cases. In 1987, Los Defensores LLC teamed up with Jaime Jarrin, the Spanish voice for the Los Angeles Dodgers, who serves as the spokesperson for Los Defensores LLC.

Ms. Walker started her career as a court interpreter in Los Angeles during the early 1980s, where she saw Latinos denied fair and equal justice simply because they couldn’t speak English. To address this challenge, Ms. Walker approached the Spanish-speaking attorneys she met in court and asked them if they wanted to jointly advertise their services to the Latino community. Five of them said yes, and in 1984, Los Defensores LLC was born.

The success of Los Defensores LLC prompted a second legal co-op network named The Defenders at 1-800-THE-LAW2, which serves primarily English-speaking consumers. Ms. Walker was the on-camera spokesperson for this brand. While CEO she served more than a million consumers.

Ms. Walker’s lifelong passion has been to expand legal access to underserved communities, with a focus on the Latino audience. Ms. Walker was born in Manhattan Beach, California, and grew up in Ciudad Obregon, Sonora, Mexico. Her mother, a native of Mexico, and her father, a native of Manhattan Beach with an International Relations degree, wanted their three children to learn Spanish and the Mexican culture. Ms. Walker returned to the United States in 1979 to attend college.

Ms. Walker serves as the Managing Partner in her national law firm, WH Legal Group LLP as a non-attorney. She is also a Lecturer at Loyola Law School, the National Trial Lawyers Association and Marymount University. In addition, she serves on the Board of Directors of the Boys and Girls Clubs of Harbor Area, Providence Little Company of Mary Hospital in Torrance, California and on the Board of Advisors for the Woodrow Wilson Center Latin American Program in Washington, D.C.

In March of 2019, Ms. Walker was tapped to serve on the El Paso – Ciudad Juárez Delegation of The National Delegation on Immigration Policy by the Pacific Council of Los Angeles, charged with reviewing immigration policy. Ms. Walker is a graduate of Webster University, Los Angeles, where she is a member of Delta Mu Delta, the International Honor Society in Business Administration. She attended Harvard Business School’s executive education programs on Private Equity and Venture Capital, and Harvard Women on Boards.

Outside of work, Ms. Walker is a Master Swimmer and enjoys spending time with her adult children. 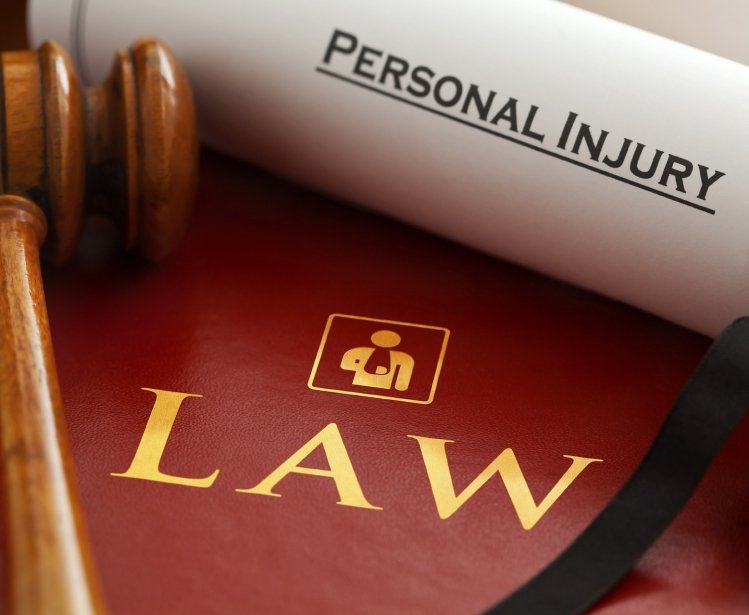