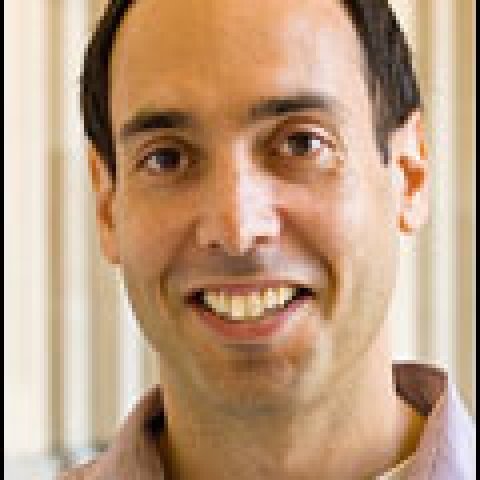 My Ph.D. is in U.S. history, and in my scholarship I have sought to use historical subjects to shed light on contemporary political and public policy challenges facing the United States. My current project seeks to provide a broad history of defending America, focusing on the political, ideological and policy struggles surrounding "civilian defense" in World War II, the Cold War and beyond. I became interested in the topic when I was working as a speechwriter on Capitol Hill on 9/11. I was evacuated from the Capitol Building, and as I watched the debates unfold over the establishment of the Dept. of Homeland Security, I grew curious about whether there were any historical antecedents to this seemingly new debate in our country. I hope that my project will help put the current debates about the direction and efficacy of homeland security into their proper political and historical contexts.My intellectual interests, broadly defined, are in the political culture of twentieth-century America – especially the intersection of social movements and electoral politics, political transformation and coalition building, and security and identity in WWII and the Cold War. My first book examined the origins of the conservative counterrevolution of the 1960s. In The Right Moment: Ronald Reagan's First Victory and The Decisive Turning Point in American Politics, I examined Ronald Reagan's rise to power in 1966, the collapse of liberalism in California, and the intersection of social movements (civil rights, Free Speech, anti-war), social upheavals (the Watts riots), and public policy in fueling counter-revolutionary political changes. My book drew upon archival documents, oral histories, and secondary sources and sought to reconstruct Reagan's first political victory and illuminate how the issue of law and order emerged in the mid-sixties, helped topple California liberalism, and swept Reagan into office.In addition to writing about political history, I have worked as a speechwriter for former Federal Communications Commission Chairman William E. Kennard and former House Democratic Leader Richard A. Gephardt. More recently, I have taught history and public policy at the Government and International Affairs program on Virginia Tech's Alexandria campus, and I have worked as a freelance author. My articles and reviews on politics and history have appeared in Slate, The Atlantic, Washington Post, L.A. Times, and other publications. I was born and raised in Los Angeles, and I have lived in Washington D.C. since 1999. 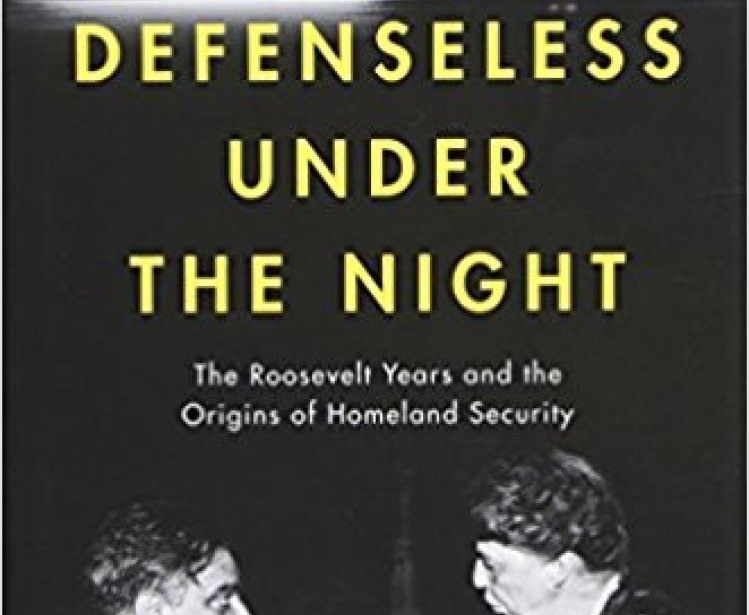 Book
Security and Defense
Defenseless Under the Night: The Roosevelt Years and the Origins of Homeland Security

Event
History
Defenseless Under Night: The Roosevelt Years and the Origins of Homeland Security
On September 19, 2016 at 4:00 – 5:30
Loading...