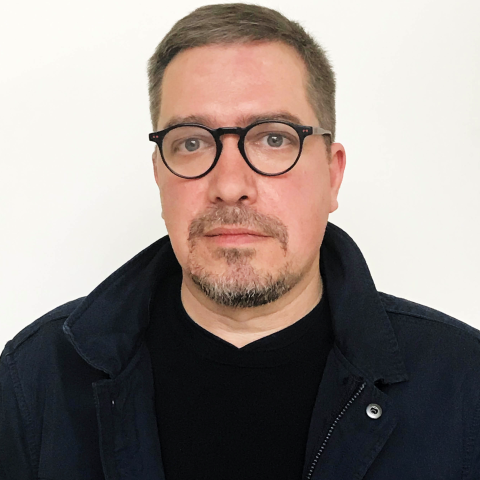 Maxim Trudolyubov is a Senior Advisor at the Kennan Institute and the Editor-at-Large of Meduza. Mr. Trudolyubov was the editorial page editor of Vedomosti between 2003 and 2015. He has been a contributing opinion writer for The International New York Times since the fall of 2013.

Mr. Trudolyubov has worked to further open an informed political debate in Russia for the past 17 years, in various editorial roles. He writes a weekly blog for the Kennan Institute and a weekly column in Russian on societal and institutional change in Russia and the former Soviet Union. He has anchored a talk show on the radio station Echo of Moscow, and is regularly invited to comment for various news outlets in Russia and other countries. Previously, Mr. Trudolyubov was foreign editor for Vedomosti, an editor and correspondent for the newspaper Kapital, and a translator for The Moscow News, an English-language online newspaper.

Mr. Trudolyubov has also worked as a librarian for the Synod Library of the Russian Orthodox Church and translated books on art and culture. He won the Paul Klebnikov Fund’s prize for courageous Russian journalism in 2007, was a Yale World Fellow in 2009, and was a Nieman fellow at Harvard in 2010-11. His recent books include: Me and My Country: A Common Cause. Moscow School of Civic Education, 2011; People Behind the Fence: Private Space, Power and Property in Russia (in Russian). Novoye Izdatelstvo, 2015; Co-author Roots of Russia’s War in Ukraine. Columbia University Press, 2015.

“The Hand That Feeds: The first victims of sanctions and counter-sanctions,” Evrozine, August 29, 2014. 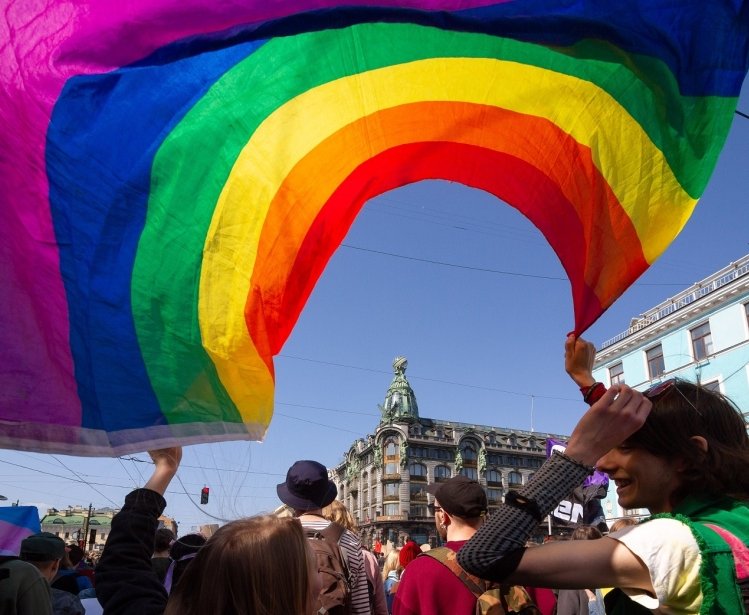 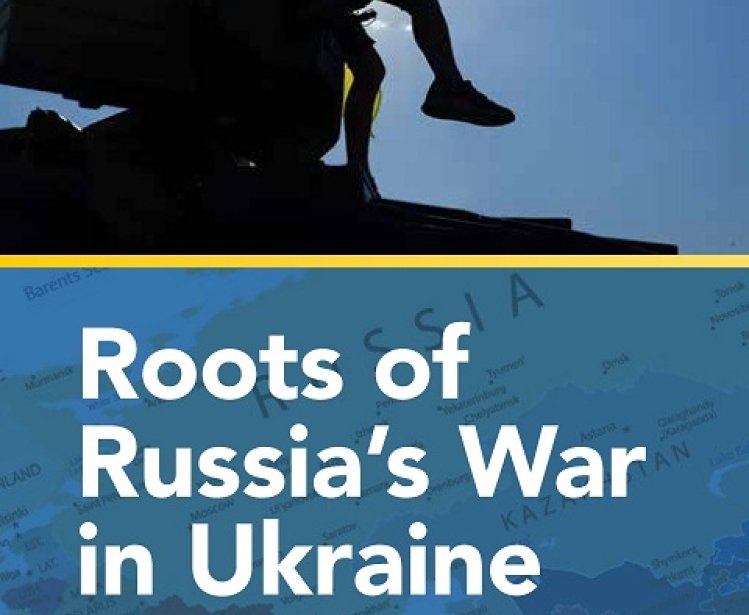 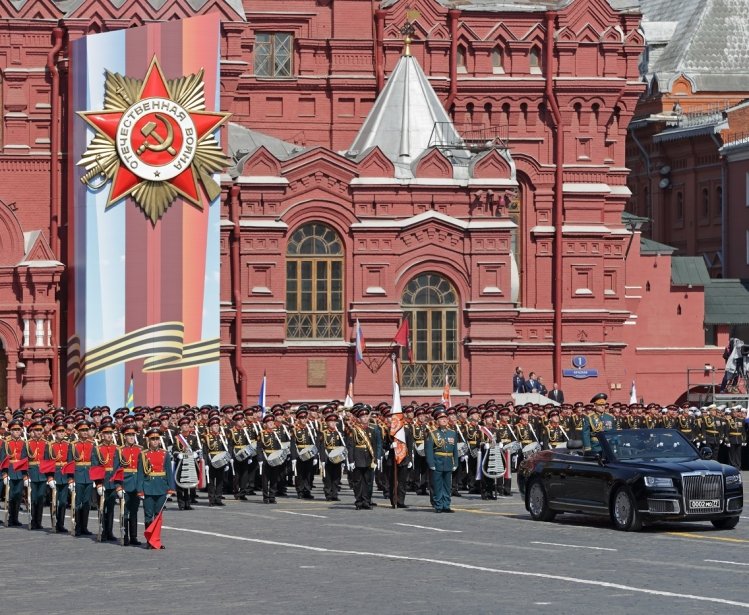