Merle L. Pribbenow II graduated from the University of Washington in 1968 with a bachelor's degree in political science.  After serving in the CIA for 27 years, he retired in 1995 and is now an independent researcher/author specializing in the Vietnam War. Pribbenow is a longtime partner with the Cold War International History Project and has authored numerous papers with CWIHP including, e-Dossier No. 33 - North Vietnam's "Talk-Fight" Strategy and the 1968 Peace Negotiations with the United States; e-Dossier No. 30 - Treatment of American POWs in North Vietnam; e-Dossier No. 28 - Vietnam Trained Commando Forces in Southeast Asia and Latin America; and Working Paper No. 73 - The Soviet-Vietnamese Intelligence Relationship during the Vietnam War: Cooperation and Conflict. 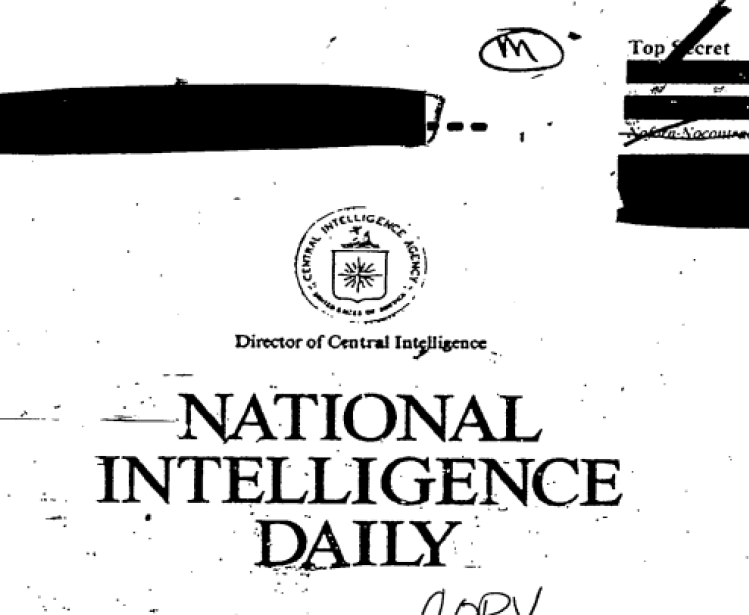 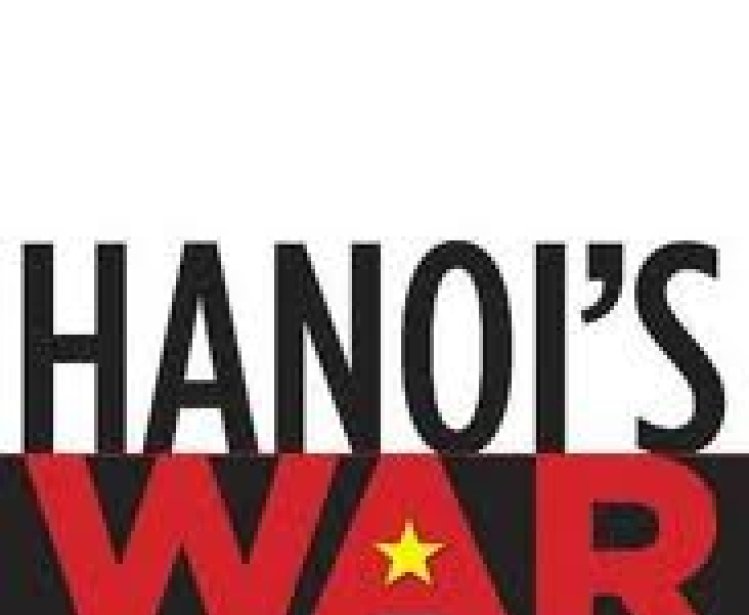