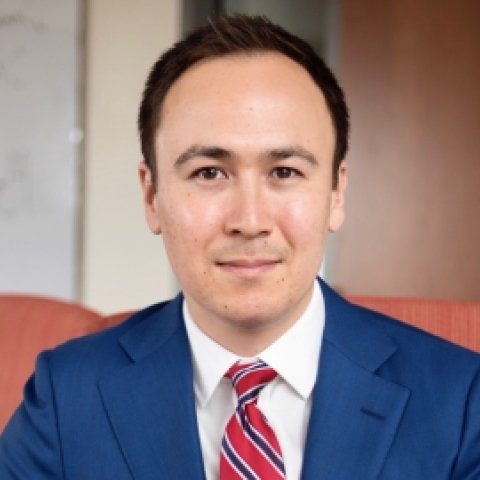 Michael Beckley is an associate professor of political science at Tufts University and a Jeane Kirkpatrick Visiting Scholar at the American Enterprise Institute. His research on great power competition has received awards from the American Political Science Association and the International Studies Association and been featured by numerous media including the Financial Times, Foreign Affairs, Foreign Policy, the New York Times, NPR, and the Washington Post. Previously, Michael worked for Harvard's Kennedy School of Government, the U.S. Department of Defense, the RAND Corporation, and the Carnegie Endowment for International Peace. He continues to advise offices within the U.S. Intelligence Community and U.S. Department of Defense. Michael holds a PhD in political science from Columbia University. His first book, Unrivaled: Why America Will Remain the World’s Sole Superpower, was published in 2018 by Cornell University Press.