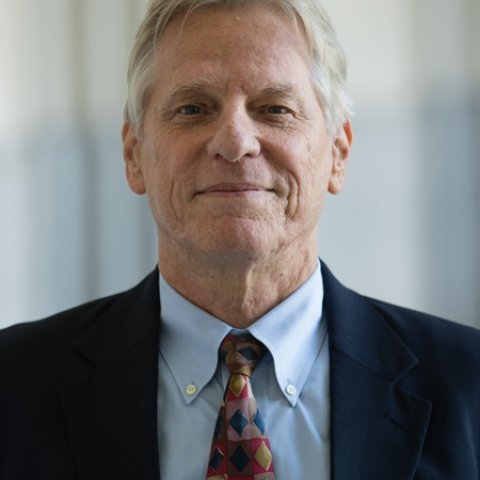 Michael C. Davis is the Professor of Law and International Affairs at Jindal Global University in India and a Senior Research Scholar at the Weatherhead East Asia Institute at Columbia University. A widely sought after scholar on human rights in Asia, he also holds non-residential fellowships at the Liu Institute for Asian Studies at the University of Notre Dame and the Center for Comparative Public Law at the University of Hong Kong. He was previously the Reagan-Fascell Democracy Fellow at the National Endowment for Democracy (2016-2017), and the Schell Senior Human Rights Fellow at Yale Law School (1994-5). A Professor of Law at the University of Hong Kong until late 2016, he has also held distinguished visiting professorships at Northwestern University (2005-6), Notre Dame (2004-5) and Case Western Reserve (2000). His books include Constitutional Confrontation in Hong Kong (1990), Human Rights and Chinese Values (1995), and International Intervention in the Post-Cold War World (2004). He has contributed commentary and analysis to such newspapers as the Washington Post, the New York Times and South China Morning Post, the latter for which Amnesty International and the Hong Kong FCC awarded him a 2014 Human Rights Press Award for commentary. 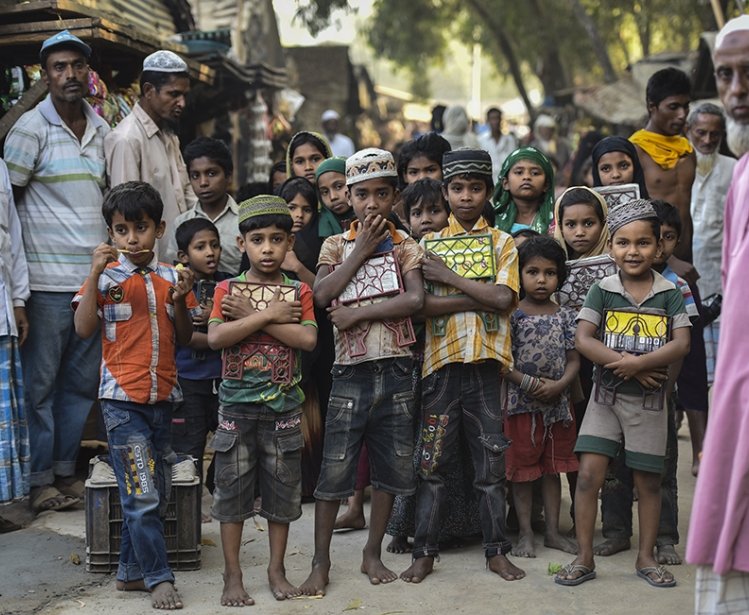