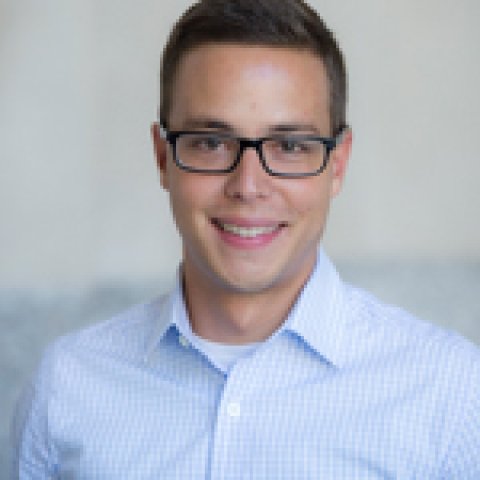 Michael Darden was associate for the Brazil Insitute until mid-2016 and is currently pursuing a Master’s in Public Policy at the Sanford School of Public Policy at Duke University. He previously served as the Staff Intern for the Brazil Institute and the Program on America and the Global Economy. Prior to joining the Wilson Center, Michael worked at the National Archives, and the Executive Office of the Mayor in Washington, D.C. He received a B.A. in International Affairs from The George Washington University. Michael is fluent in Spanish and Portuguese. 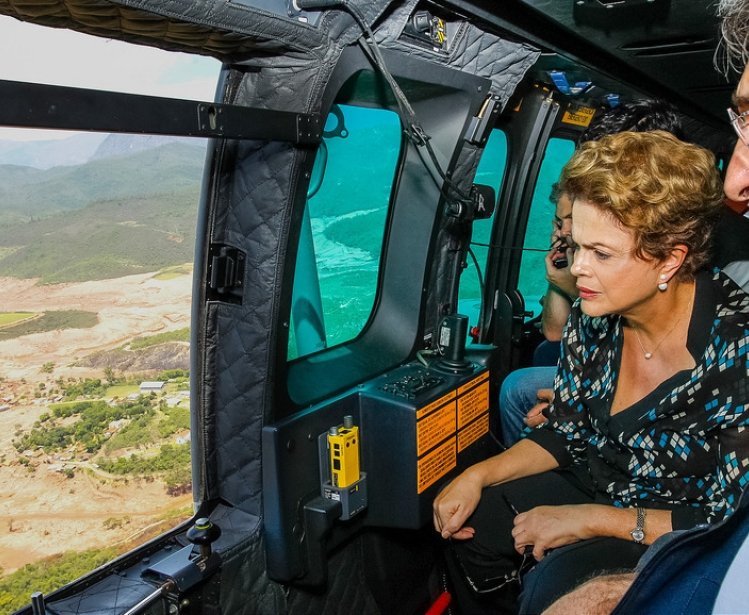