"The Secretary of State, State Department, and the Making of American Foreign Policy"

Michael F. Hopkins is Director of the MA in Twentieth Century History Program at the University of Liverpool. He is the author of Dean Acheson and the Obligations of Power (Rowman & Littlefield, 2017). His other books include Oliver Franks and the Truman Administration (Frank Cass, 2003), and The Cold War (Thames & Hudson, 2011). He is the co-editor of Cold War Britain (Palgrave Macmillan, 2003) and The Washington Embassy (Palgrave Macmillan, 2009). His articles have appeared in American Studies, Cold War History, Contemporary British History, Historical Journal, Intelligence and National Security, and Journal of Transatlantic Studies. 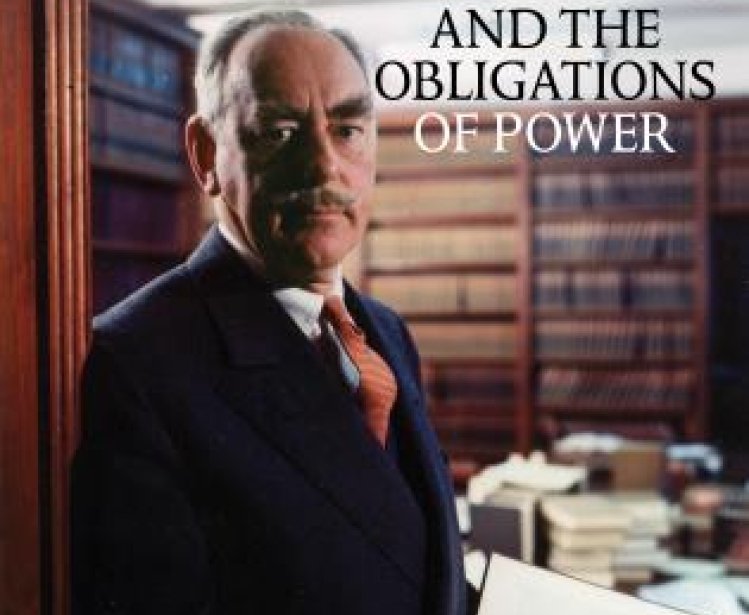 Book
History
Dean Acheson and the Obligations of Power