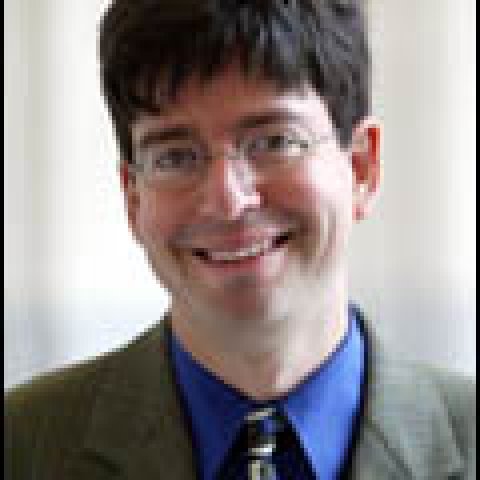 "Reshaping the American Dream: Immigrants, Minorities and the Politics of the New Suburbs"

After completing my qualifying exams as a graduate student in political theory, I was confronted, as all Ph.D. students inevitably are, with the question of what in the world to write as a dissertation. I had become increasingly unhappy with the study of theory, and so began gravitating toward an analysis of contemporary social problems. Immigration seemed the perfect nexus, capturing my interests in theory (particularly questions of citizenship, membership, and participation), while allowing me to combine theory with issues that resonated with my own experience (of migration and Latin America). I moved to New York City in 1991 to begin my fieldwork and engage in participant observation in largely immigrant neighborhoods in the area of Queens, in New York City. I was interested primarily with why the majority of Latin American immigrants waited, often for decades, before becoming citizens, what accounted for their hesitation, and what political life in an immigrant community consisted of outside citizenship. The dissertation that emerged eventually became my first book, Between Two Nations: The Political Predicament of Latinos in New York City (Cornell University Press, 1998). As an assistant and associate professor in Harvard's Government Department, I began work on two interrelated book projects. The first, American Riots and the Re-negotiation of Ethnic Relations, examines, as the title suggests, the re-negotiation of ethnic relations in the aftermath of civil disturbances in the period 1980 to 1993. These riots, I argue, functioned as catalysts, mobilizing urban actors, re-configuring alliances among groups, and generating new initiatives from both the private and public sectors. They did so, however, in very different ways in different cities, with the responses varying by the ethnic and institutional makeup of each urban area. The response to these civil disturbances, in short, highlighted emerging patterns of ethnic interaction in American cities (particularly between new immigrants and native-born minorities), and underlined the importance of institutional structures in shaping these new patterns. I conducted fieldwork for the project in four cities—Los Angeles, New York, Miami, and Washington, D.C.—throughout 1997. A number of articles, book chapters, working papers, and conference papers have come out of this work, which will culminate in a forthcoming book.The second project was an edited volume on immigrants, ethnic minorities and cities resulting from a conference organized in 1998 funded by the Russell Sage Foundation and co-sponsored by Harvard's Center for American Political Studies. The book, Governing American Cities: Inter-Ethnic Coalitions, Competition, and Conflict, (Russell Sage, 2001) brought together scholars interested in questions of how immigrants affect existing urban political regimes, whether they are entering politics in coalition with other racial and ethnic groups, and if, on the other hand, there is political competition among new and old ethnic and racial groups, what are its characteristics. Because the focus of the existing literature on single cases does not encourage comparative analysis, this book explicitly asks how the answers to these questions vary across cities and regions.In addition to these projects, I have pursued a number of other avenues of research through articles and other short pieces. A number of these seek to address unfinished questions or continuing interests from the first book, whether on citizenship, dual nationality, transnationalism, or pan-ethnic identity. A second cluster deals with the place of Latinos in American politics, looking at the role of religion, partisanship, the 2000 elections, and foreign policy. A third group looks more closely at institutional constraints on political participation, focusing on the consequences of the Voting Rights Act (VRA) for forms of urban governance, the impact of the VRA's language provisions on immigrant voting, the effects of the Immigration and Naturalization Service's backlogs on immigrant political participation, and finally, of term limits in New York City's city council elections. In my year at the Wilson Center, I expect to turn my attention to the question of immigrants and other racial and ethnic minorities in suburban America. My earlier research, like the vast majority of the scholarship on immigrants, looked at immigrants in cities; but the majority of immigrants, just as most other Americans, now live in suburbs. How this affects suburbia, its politics, and immigrants and minorities themselves is a fascinating and understudied topic. Given that more than half of all votes cast in U.S. elections come from voters living in suburbs, understanding changes in suburbia is crucial to any understanding of American politics. It is this work that I expect to carry out over the next year.

Publication
Migration
Mexican Migrants and Their Relation to US Latino Civil Society
Loading... 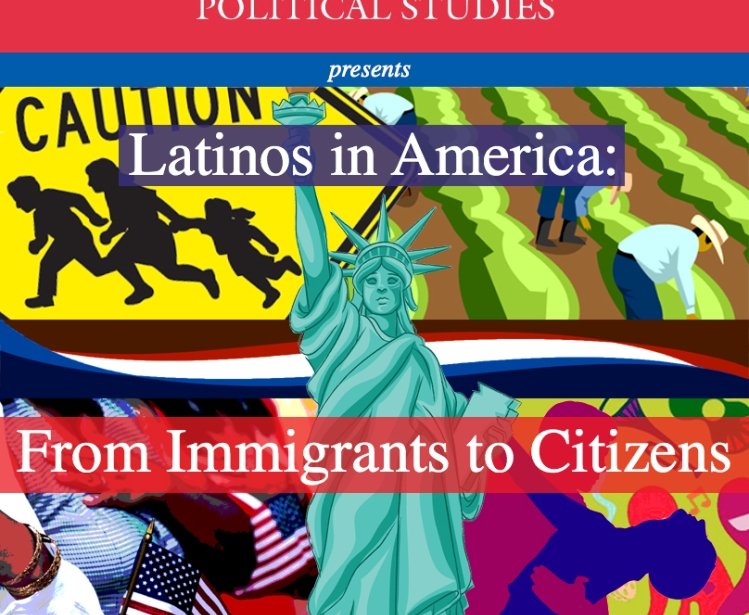