Michael Van Dusen was the Senior Advisor to the President for Alumni Relations of the Woodrow Wilson International Center for Scholars from 2014-2016. He held the position of Executive Vice President and Chief Operating Officer from 1999-2014. 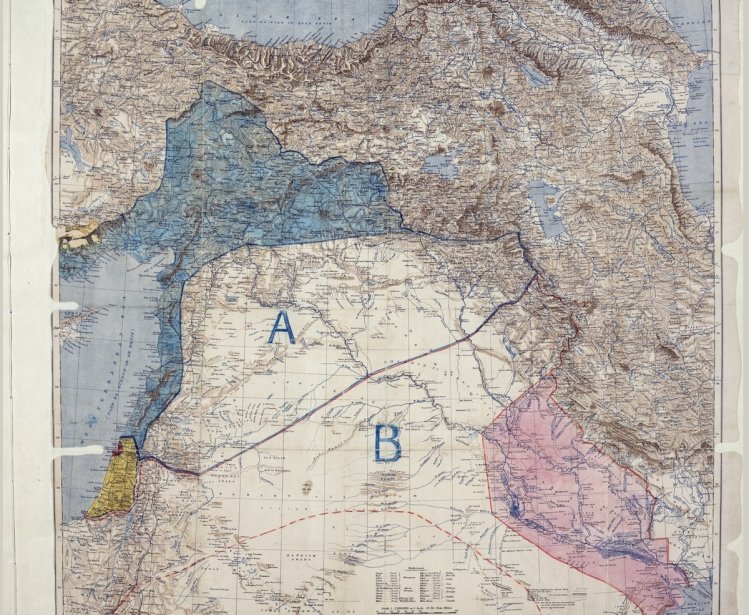