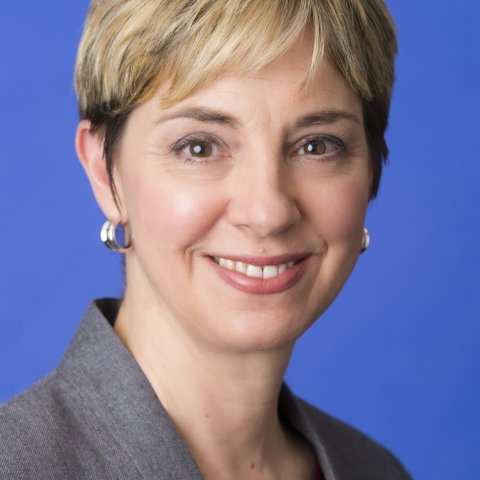 From 1986 to 2003, Michele Dunne was a Middle East specialist at the U.S. State Department. She served in roles on the National Security Council, the Secretary of State's Policy Planning Staff, the U.S. Embassy in Cairo, the U.S. Consulate General in Jerusalem, and the Bureau of Intelligence and Research. Michele served as a professor of Arabic language and Arab Studies at Georgetown University from 2003 to 2006. 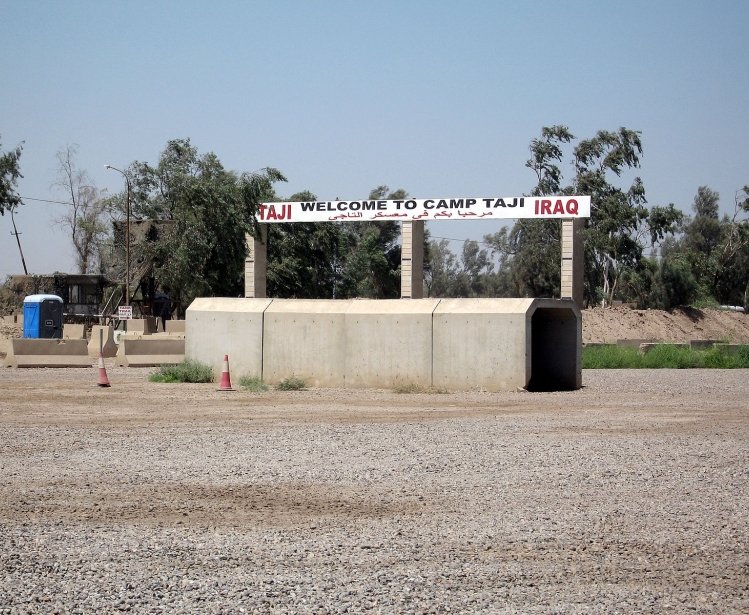