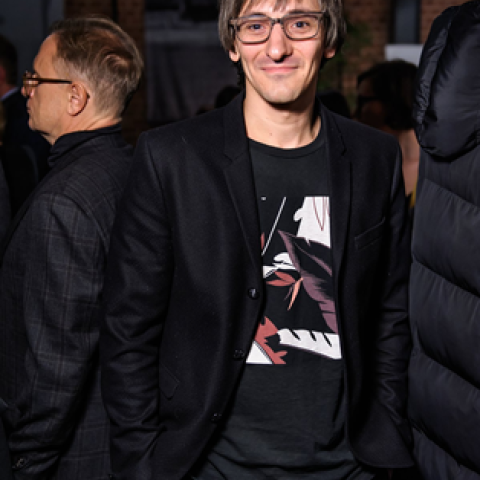 Mikhail Fishman is one of Russia’s leading independent journalists, liberal thinkers, and political commentators. Fishman has had a distinguished career in broadcast and print journalism, which earned him the Paul Klebnikov Fund Excellence in Journalism Award.  For the past ten years, he served as a TV presenter and host of the Friday night wrap-up weekly show on Russia’s independent TV Rain cable news network, which he turned into one of the most viewed and admired political analysis shows on TV Rain. Until July 2017, Fishman served as editor-in-chief of The Moscow Times. In 2008-2010, he served as the editor-in-chief of Russian Newsweek, which he turned into the leading liberal common-interest weekly. Fishman’s writings have appeared in Russian Forbes, Kommersant, Vedomosti, and other widely-read publications. In spring of 2017, in collaboration with Vera Krichevskaya, Fishman released a documentary feature on Boris Nemtsov. Since its release, the film has become the highest grossing Russian documentary of the last decade. In April 2022, his book “The Successor. The Story Of Boris Nemtsov And Of The Country, In Which He Didn’t Become President”, a story of rise and fall of modern Russia, hit the Russian bookstores. The release of the English language version is scheduled for 2023. In March 2022, Fishman had to leave Russia. 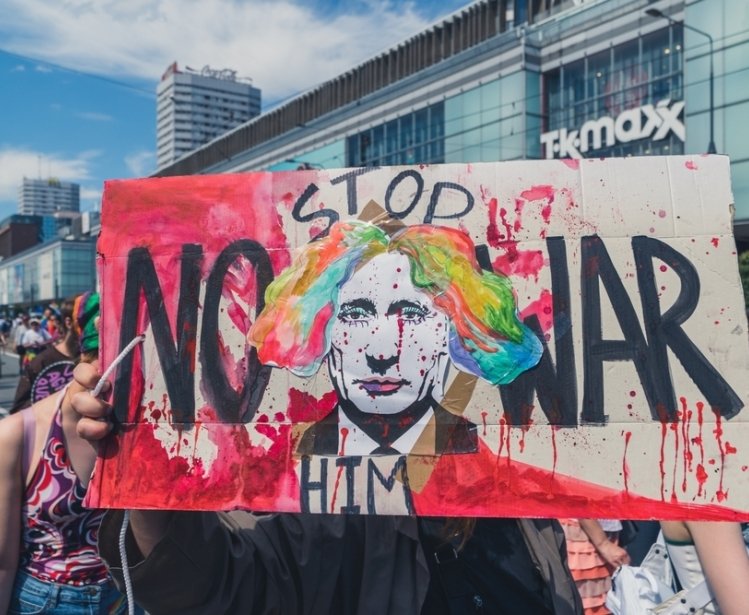 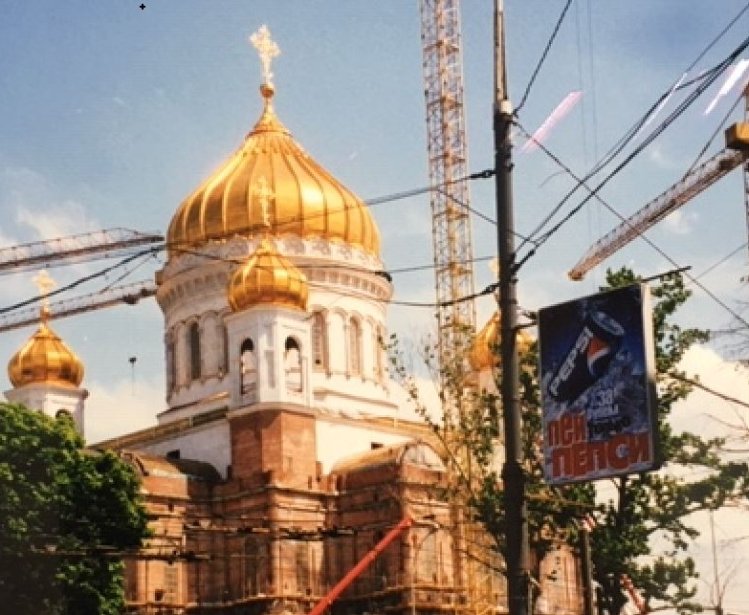