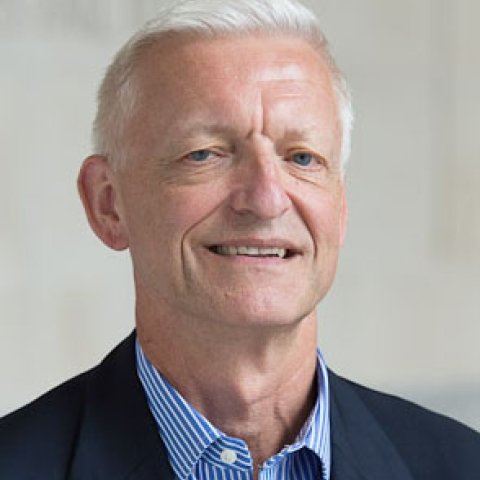 Miles Kahler has devoted his career to key issues in international politics and international political economy, including international monetary cooperation, global governance, and regional institutions. He is a Rohr Professor of Pacific International Relations and Distinguished Professor of Political Science at the University of California, San Diego. Kahler's recent publications include “Asia and the Reform of Global Governance,” (Asian Economic Policy Review, December 2010) and Networked Politics (Cornell University Press, 2009). He has two forthcoming co-edited volumes on the political effects of the Great Recession and Asian regional institutions in comparative perspective.

He has been a Fellow at the Center for Advanced Study in the Behavioral Sciences at Stanford University (2007-2008) and a Senior Fellow at the Council on Foreign Relations in New York (1994-1996).   He is a member of the Editorial Board of International Organization.  He received A. B. and Ph.D. degrees from Harvard University and a B. Phil. (M. Phil.) degree from Oxford University. 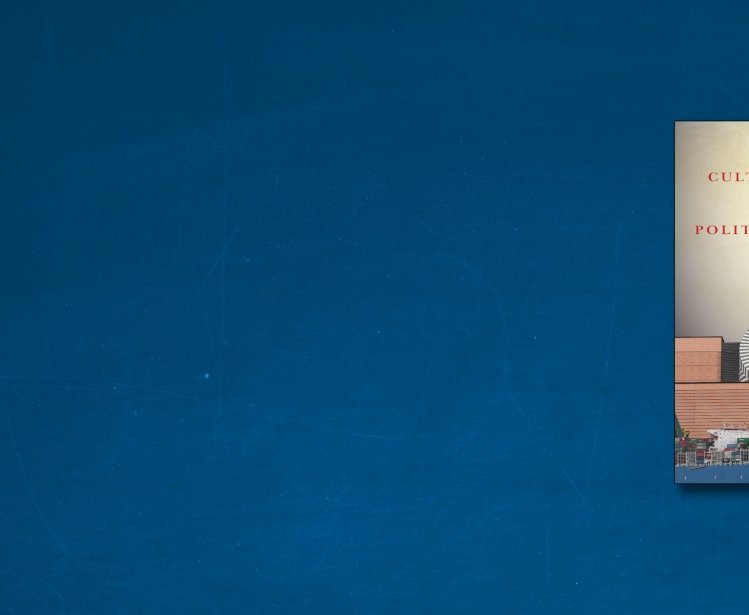 Event
Society and Culture
Cultural Values in the Political Economy and the Case for Multilateralism
On Thursday, October 29, 2020 at 3:30 – 5:00 ET
Loading...
Show more