Milton Leitenberg was trained as a scientist and began work in the field of arms control in 1966. In 1968, he was the first American recruited to work at the Stockholm International Peace Research Institute (SIPRI). He was subsequently affiliated with the Swedish Institute of International Affairs and the Center for International Studies Peace Program at Cornell University. He has been at the School of Public Affairs, University of Maryland since 1989, as Senior Research Scholar for the past 20 years. His research is widely published; in the years since 1966 he has authored or edited a dozen books or book length studies, and published 180 journal papers, monographs, and book chapters. Among these are half of Tactical Nuclear Weapons, European Perspectives, SIPRI (Taylor and Francis, 1978); Great Power Intervention in the Middle East (edited, Pergamon Press, 1979); The Structure of Defense Industry: An International Survey (edited, Croom Helm, 1983); and The Wars in Vietnam, Cambodia, and Laos, 1945 - 1982: A Bibliographic Guide (ABC-Clio, 1984), a book of his selected studies on arms control, Rusting und Sicherheitspolitik (Nomos Verlag, 1986), and Soviet Submarine Operations in Swedish Waters 1980-1986 (Center for Strategic and International Studies, 1987).

Leitenberg's research work is concentrated in three disparate areas of study: biological weapons; actual wars and conflicts of the past two decades, and the issue of international intervention in these; and the history of the nuclear weapons competition between the U.S. and USSR/Russia. Two major monographs are Biological Weapons Arms Control (CISSM, Univ. of Maryland, 1996), and Deaths in Wars and Conflicts in the 20th Century (PSP, Cornell University, 2006) 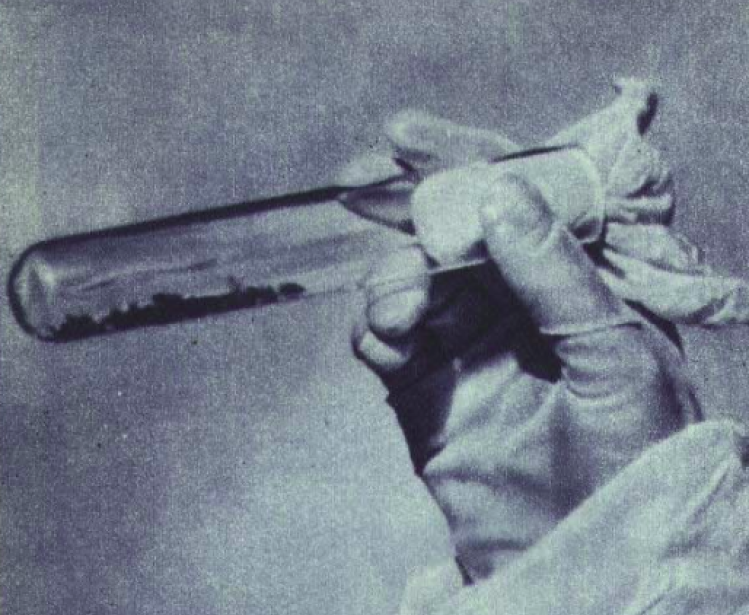