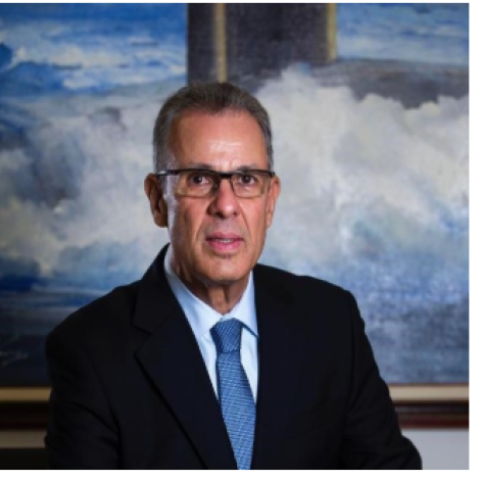 Minister Bento Costa Lima Leite de Albuquerque Junior currently serves as the Minister of Mines and Energy of Brazil.  Born in Rio de Janeiro (RJ), Minister Bento Albuquerque began his career as a Brazilian Navy Officer in 1973. Since then, he has held various positions, including Congressional Political Affairs Adviser; Commanding Officer of the Tamoio and Tonelero submarines; Officer in Charge of Military Planning, War Games and Policy and Strategy Studies at the Naval War College; Commanding Officer of the Almirante Castro e Silva Submarine Base; Adviser to the Navy Chief of Staff; Chief of the Congressional Political Affairs Staff of the Head of the Navy; Commanding Officer of the Submarine Force; Navy Chief of Staff; Commander in Chief of the Fleet; and Secretary of Science, Technology and Innovation. He has also served overseas, including as Military Observer of the United Nations Forces in Sarajevo – Bosnia and Herzegovina, and Dubrovnik – Croatia; and Director General of the Secretariat of the Inter-American Defense Board.  Minister Bento Albuquerque earned degrees from the Naval Academy (1973-1975); the Naval College (1975-1979); Submarine Officer's Course; a graduate degree in Political Science from the National University of Brasília; an MBA in International Management from COPPEAD – Federal University of Rio de Janeiro; and an MBA in Public Management from the Getúlio Vargas Foundation. He also completed the Command and Staff Training Course and the Naval Warfare Superior Course, both at the Naval War College; Future Submarine Commanders Course; and the Policy and Strategy High Studies Course at the Superior War College.  In recognition of his service and accomplishments, Minister Bento Albuquerque has received numerous medals and decorations in Brazil and abroad. These include the Naval Merit Order – Gran Cruz; French Medal of National Defense – Silver; Inter-American Defense Board Medal – Silver Star; and the “In Service of Peace” Medal of the United Nations. 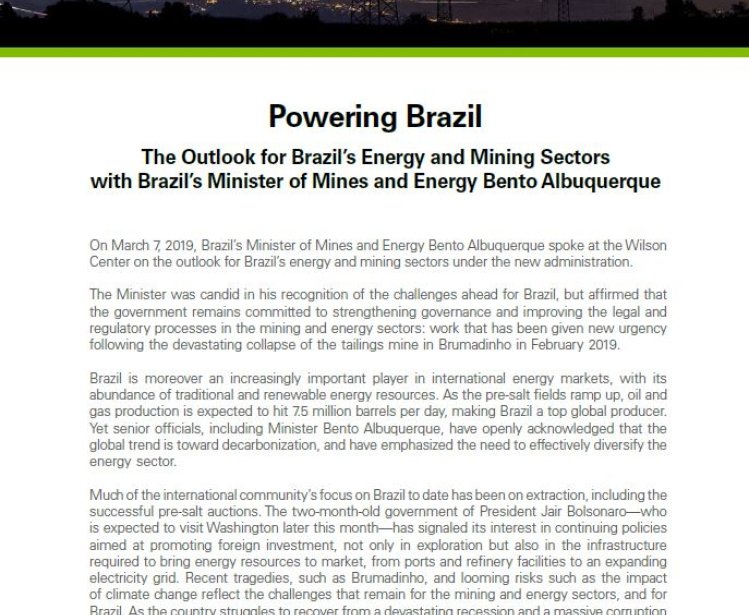 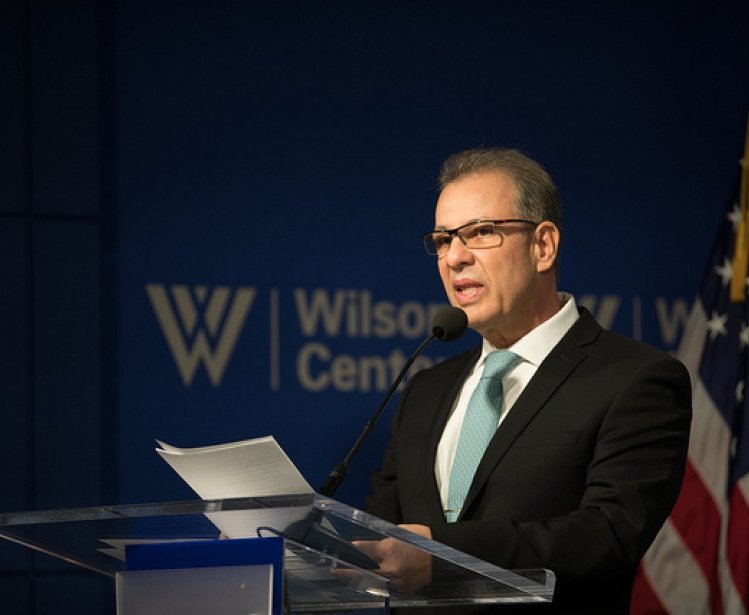