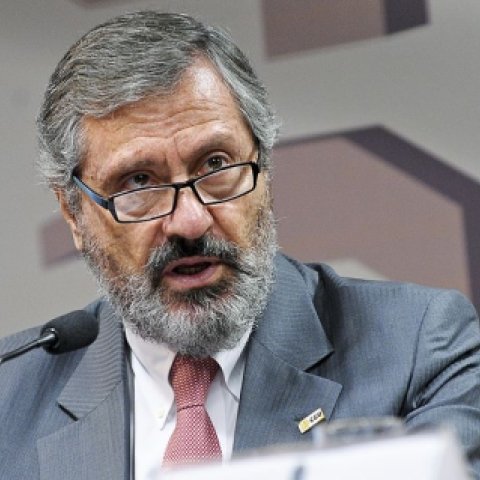 Minister of Justice and Public Security of Brazil

A Professor of Constitutional Law at the University of Brasília, Minister Jardim holds advanced degrees from Georgetown and Michigan Law Schools.  He has extensive experience as both a lawyer in private practice and in official roles.  Prior to his current position, Minister Jardim was a Judge on the Superior Electoral Tribunal from 1988 to 1996 and more recently Minister of Transparency and Comptroller General of the Union.  He has represented Brazil at the United Nations Committee on Transnational Corporations. 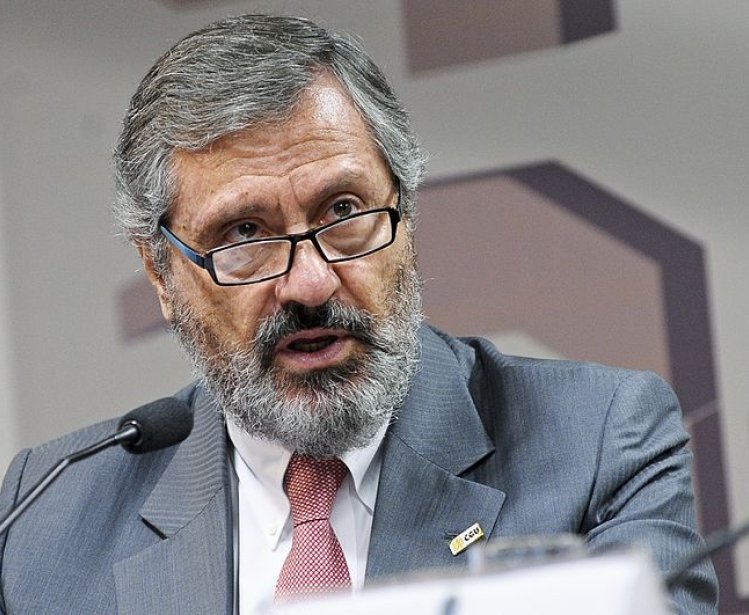 Event
Rule of Law
Checks and Balances and the Rule of Law in Brazil: A Presentation by Minister of Justice and Public Security Torquato Jardim
On July 19, 2017 at 9:30 – 11:00
Loading...