Mireya Solís is a senior fellow at the Brookings Institution and holds the Philip Knight Chair in Japan Studies. She is also co-director, with Richard Bush, of the Center for East Asia Policy Studies. Her most recent research focuses on Japan’s embrace of preferential trade agreements as a means of liberalizing its trade relations. She is the author of Banking on Multinationals: Public Credit and the Export of Japanese Sunset Industries (Stanford University Press, 2004) and co-editor of Cross-Regional Trade Agreements: Understanding Permeated Regionalism in East Asia (Springer, 2008), and Competitive Regionalism: FTA Diffusion in the Pacific Rim (Palgrave Macmillan, 2009). Her most recent book, Dilemmas of a Trading Nation Japan and the United States in the Evolving Asia-Pacific Order was published by the Brookings Institution Press in August 2017. Solís holds a Ph.D. in Government and a master’s degree in East Asian studies from Harvard University. She received her bachelor’s degree in international relations from el Colegio de México. 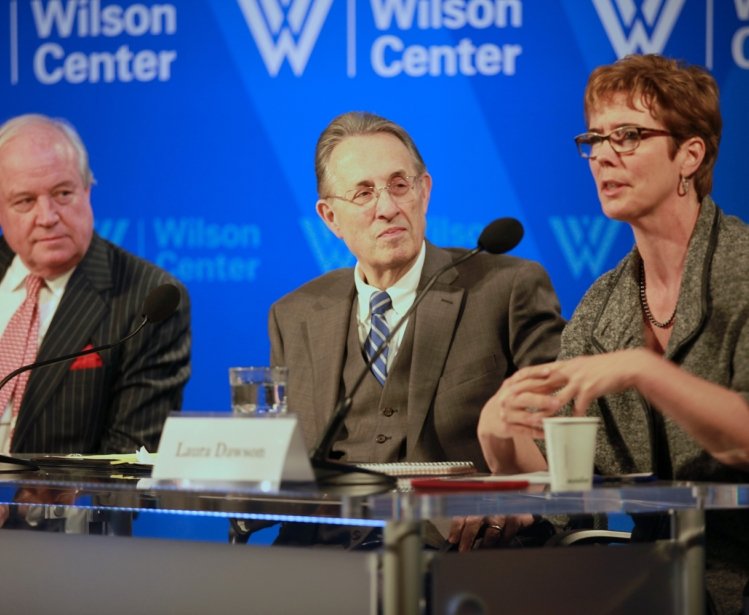