Professor and Chair of Russian and East European Studies, University of Pennsylvania

Mitchell A. Orenstein is a leading scholar of the political economy and international affairs of Central and Eastern Europe.  He is Professor and Chair of Russian and East European Studies at University of Pennsylvania and Senior Fellow at the Foreign Policy Research Institute. He is the author most recently of The Lands in Between: Russia vs. The West and the New Politics of Hybrid War (Oxford University Press, 2019), a study of how intensifying geopolitical conflict has shaped politics in the lands in between Russia and the West. It documents the “civilizational choice” faced by these countries, the resulting sharp polarization of politics, and the rise of corrupt power brokers who balance between both sides. While this politics is most evident in the lands in between, it is increasingly prevalent throughout Europe and the West. We are all lands in between. He has also authored, co-authored, and published several books, two of which are award-winning.

Prior to joining the faculty of University of Pennsylvania in 2015, Orenstein held appointments at Harvard, Yale, Brown, Northeastern, Syracuse, Johns Hopkins, and Moscow State Universities. Orenstein’s research has been recognized with fellowships from the MacArthur Foundation, American Council of Learned Societies, and Woodrow Wilson International Center for Scholars. He has consulted for the World Bank, USAID, the government of Slovakia, and other organizations. 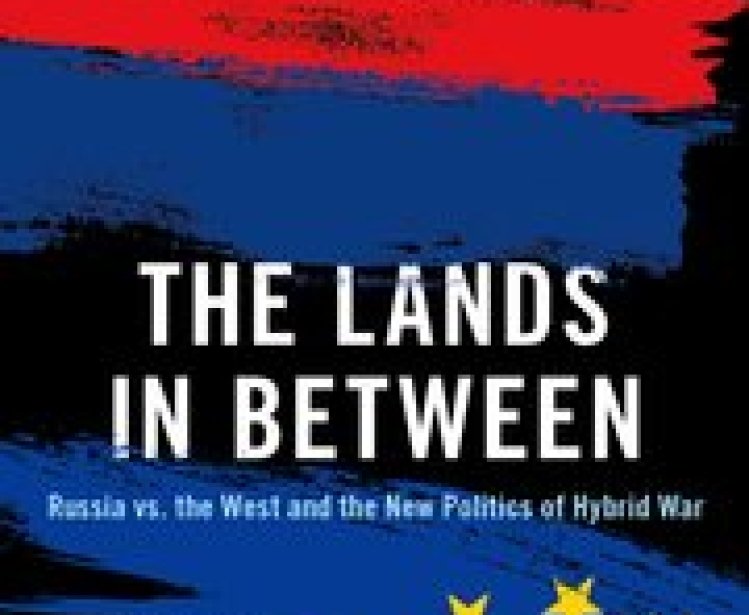