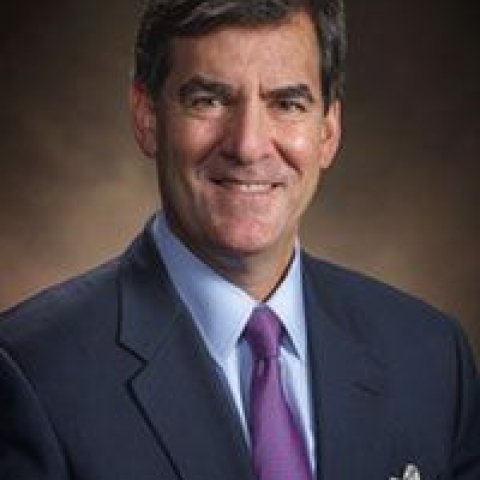 Mitchell B. Reiss is an American diplomat, academic, and business leader who has served as President and CEO of The Colonial Williamsburg Foundation, President of Washington College and in the U.S. Department of State.  At Colonial Williamsburg (2014 to 2019), he was responsible for managing $1.1 Billion in assets, stewarding 100,000+ donors, and leading 1,900 employees and 1,000 volunteers.  He transformed the Foundation to generate profitable commercial operations for the first time in history, registered four straight years of record fundraising, reversed a seven-year decline in visitation, and recruited and retained the most diverse leadership team in the Foundation’s history.  At Washington College (2010 to 2014), he internationalized the student body, raised SAT scores and lowered the discount rate, created an innovative three-year pathway to graduation to reduce student and family debt, balanced the budget for four straight years, and led efforts to position the college as the country's leading undergraduate institute for Environmental Studies and Science.

At the State Department, he was the Director of the Office of Policy Planning for Secretary Colin L. Powell (2003 to 2005), where he provided strategic recommendations, with special emphasis on U.S. policies towards Iraq, North Korea, China, Iran and the Arab-Israeli conflict.  He was concurrently appointed by President Bush to be Special Envoy for the Northern Ireland Peace Process with the rank of Ambassador (2003 to 2007), where he worked closely with Prime Minister Tony Blair and the Taoiseach Bertie Ahern to persuade the political parties representing Northern Ireland’s two “traditions” to finally end the “Troubles” and restore local government.  He was cited for “exceptionally distinguished service” and awarded the State Department's Foreign Affairs Award for Public Service.  In 2016, he was asked by the UK Government to serve as its representative on the Independent Reporting Commission to help end paramilitary activities in the North.

Reiss has held a number of academic leadership positions at the College of William & Mary, where he was Diplomat-in-Residence, Vice Provost and Dean of International Affairs, and held teaching positions in both the School of Law and Department of Government.  Before coming to William & Mary, he was the Assistant Executive Director of the Korean Peninsula Energy Development Organization (KEDO), which was a multinational organization designed to negotiate the end of North Korea's nuclear weapons program (1995 to 1999).  He helped build KEDO from scratch and was the organization's chief negotiator with North Korea, concluding numerous complex and diplomatically sensitive nuclear technology and construction agreements.  Reiss was also a Guest Scholar at the Woodrow Wilson International Center for Scholars (1992 to 1995), where he directed its Nonproliferation and Counterproliferation Projects.  He has practiced law at Covington & Burling (1989 to 1992) and was Special Assistant to the National Security Advisor as a White House Fellow (1988 to 1989).

Reiss has authored three books and contributed to 17 volumes on international and regional security issues.  He has published over 125 articles and reviews on global issues, trade, international security, higher education, American history, and arms control, and testified numerous times before the Senate and House of Representatives on U.S. foreign policy.  He has appeared frequently on national and international radio and television programs, and before academic, military, and civilian audiences in the U.S. and abroad.  He holds a D. Phil. from Oxford University, a J.D. from Columbia Law School, a Master's degree from the Fletcher School of Law & Diplomacy and a B.A. from Williams College.  He is married to Elisabeth and they have two children, Mathew and Michael. 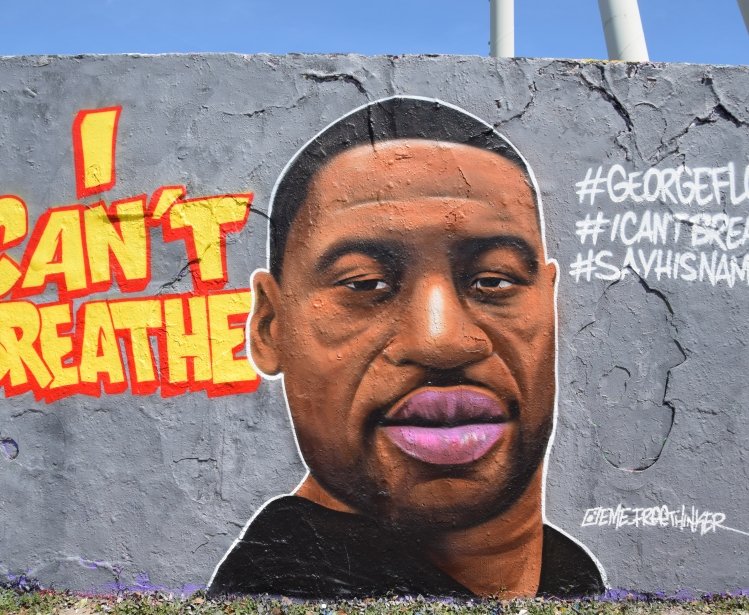 Article
Democracy
The Global Stakes on Why Black Lives Matter 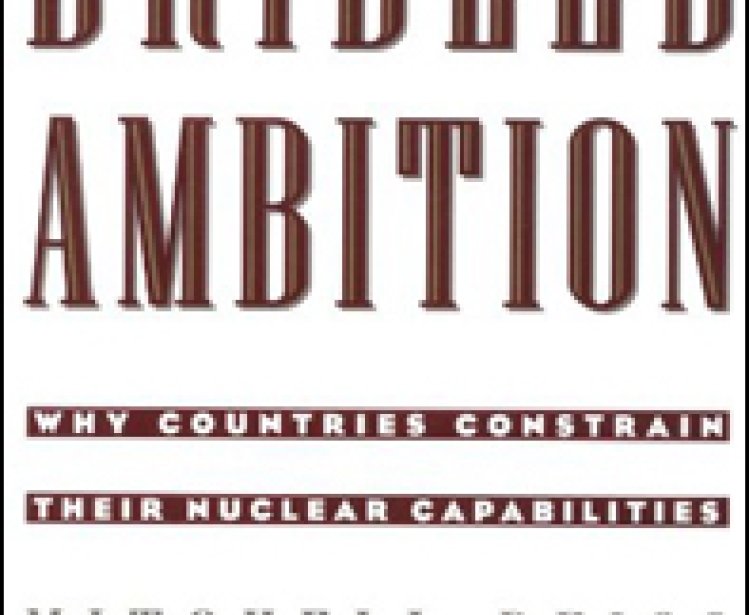 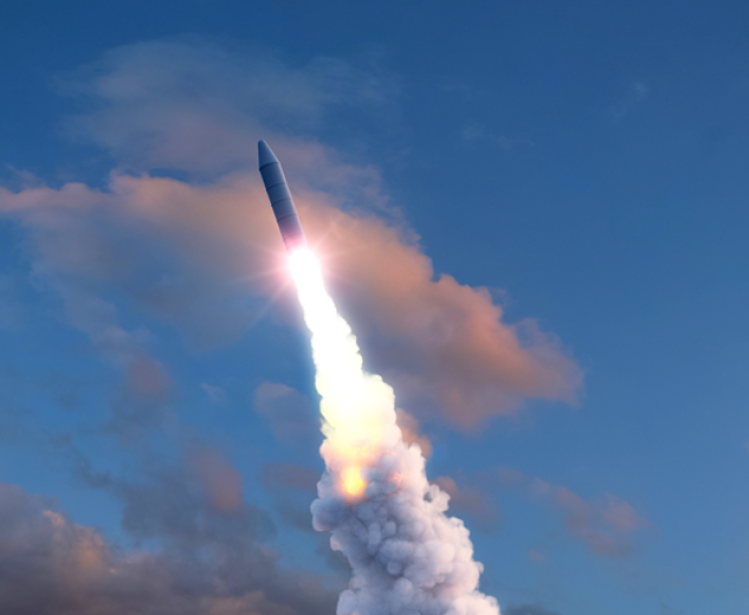