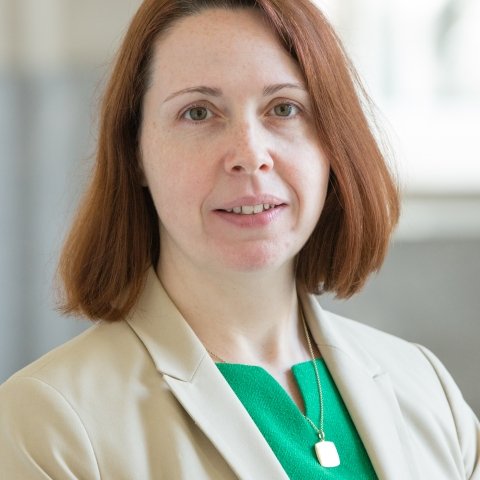 Moira Goff-Taylor has worked as a foreign policy analyst in the US Government since 2000. Her research focuses on crosscutting political and socioeconomic trends in Europe and the Middle East, including European nations’ relations with the Middle East. Since 2007, she has served as a focal point on Europe’s Middle East policies. Growing up in West Virginia, Ms. Goff-Taylor is a loyal Mountaineer and earned her Bachelor of Arts degrees in International Studies and German at West Virginia University. She earned her Masters in International Affairs from George Washington University.