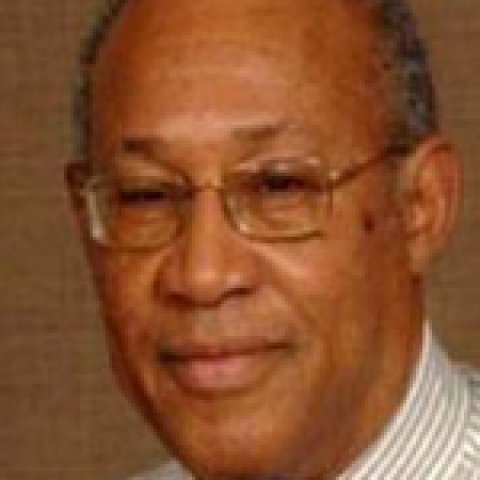 Africa, America, and Emerging Powers in a Changing Global Order: Navigating the Challenges of Convergence

The Wilson Center is saddened to announce the passing of Mr. Francis A. Kornegay Jr., who was laid to rest on Friday, June 18, 2021. While undergoing treatment after a recent diagnosis with cancer, Kornegay passed away peacefully at Wits Hospice in the early hours of June 11. As a renowned academic, colleague, mentor, and friend, he will be deeply missed by the Wilson Center and the broader academic community.

Francis Kornegay, a native of Detroit, Michigan was a permanent resident in South Africa. He was a Senior Research Fellow at the Institute of Global Dialogue, University of South Africa. One of South Africa’s renown students of global geopolitical and strategic trends, Kornegay was a long-term analyst of global South and emerging power dynamics and US foreign policy. As such, he produced, as lead co-editor, Laying the BRICS of a New Global Order: From Yekaterinburg 2009 to eThekwini 2013 (Africa Institute of South Africa).

He also worked on From Global Hegemony to Global Community: Critical Reflections on a US foreign policy predicated on ‘nation-building at home.’ A graduate of the University of Michigan, he earned a Masters in African Studies from Howard University and a Masters in International Public Policy from SAIS, Johns Hopkins. He was a former Congressional Black Caucus staffer, serving under Charles Diggs and Walter Fauntroy. 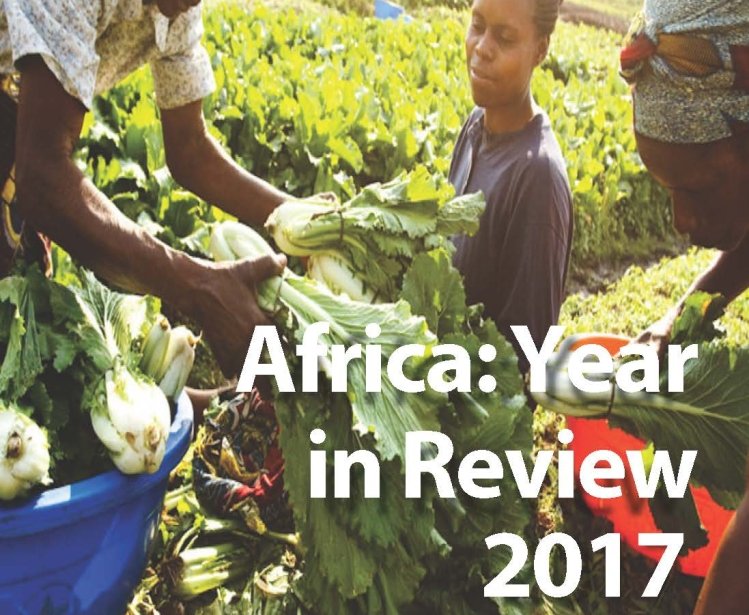