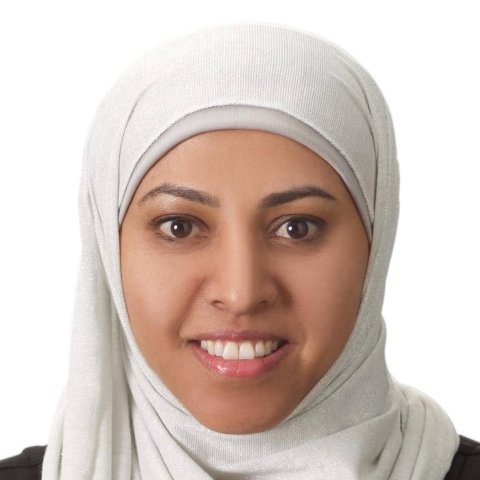 Dr. Nadia Al-Sakkaf is currently the Director of Research at Arabia Brain Trust. She is an independent Yemeni researcher with expertise in media, gender, democratic transitions, climate change and development. She was the first woman appointed as Minister of Information in Yemen in 2014 and before that was Chief Editor of the country’s first English language newspaper, The Yemen Times. She is co-founder of the Connecting Yemen initiative to advocate for accessible and affordable internet in Yemen. Al-Sakkaf is a recipient of many international and local awards. She was recognized by the BBC as one of 100 Women who changed the world and one of the World Economic Forum’s Young Global Leaders in 2015. She is published extensively in the fields of politics, media, and development and is the author of Yemen’s Women and the Quest for Change (2012) published by Friedrich Ebert Stiftung. Her TED Talk “Yemen through my eyes”, was translated to 34 languages and had over half a million views. 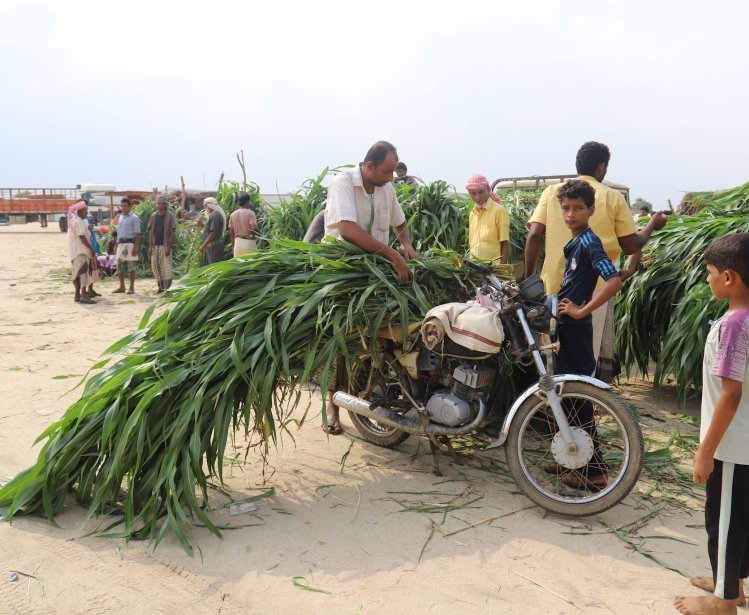