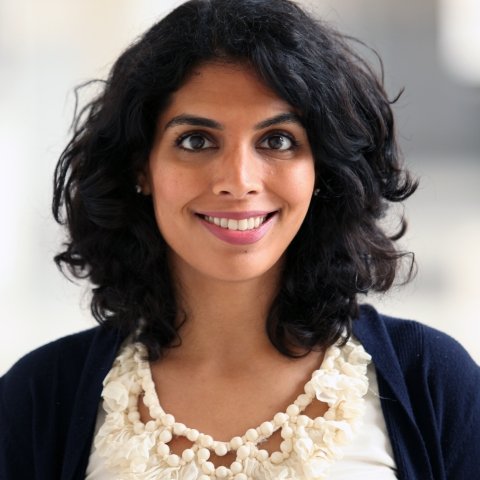 Nadia Naviwala is an independent American researcher and freelance development journalist based in Islamabad. She investigates and writes about foreign assistance, local philanthropy, civil society, and education in Pakistan. She is the author of "Pakistan's Education Crisis: The Real Story." Her work has appeared the New York Times, Foreign Policy, Devex, and Dawn, and has been cited in the Economist.

Nadia moved to Islamabad in 2012 as Pakistan Country Representative for the United States Institute of Peace. At USIP, she started the Peace Innovations Fund to give small, flexible support to social startups. Prior, she served as a Pakistan Desk Officer at USAID and a National Security Aide in the U.S. Senate. She taught U.S. foreign policy at the National Defense University in Islamabad in 2014.

Nadia holds a Masters in Public Policy degree from Harvard Kennedy School, which she attended on two merit-based scholarships as a Belfer International and Global Affairs Fellow and a Public Service Fellow. She was also an associate with the Carr Center Program on State-Building and Human Rights in Afghanistan and Pakistan. She holds a B.S. in Foreign Service from Georgetown University. 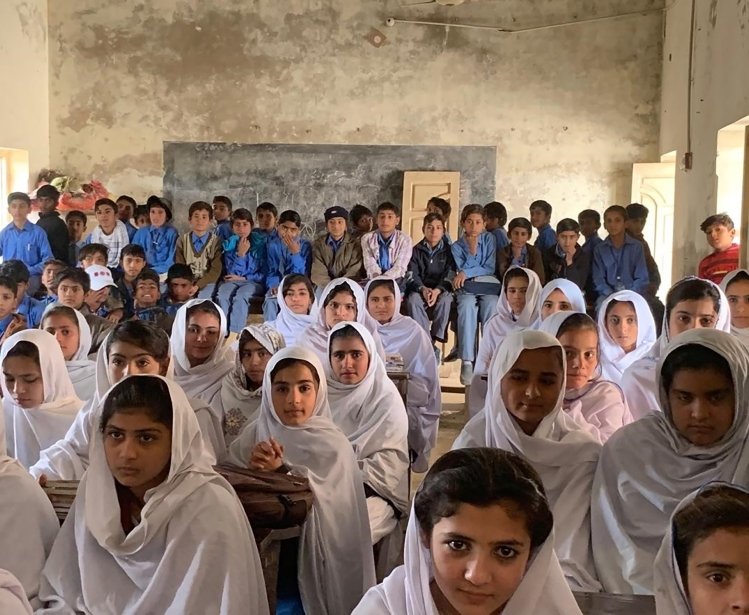 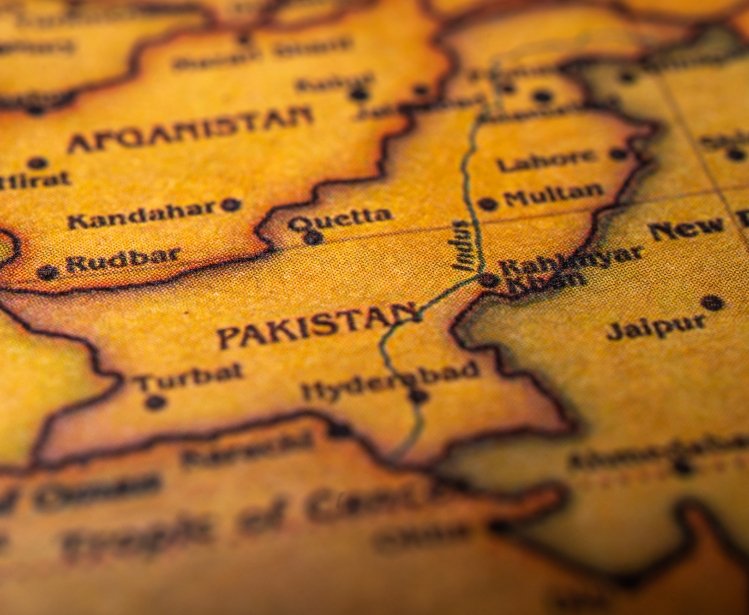