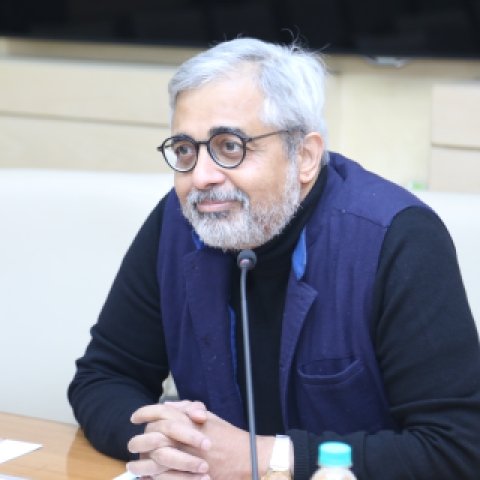 Nandan Unnikrishnan is a Distinguished Fellow, heading Eurasian Studies at Observer Research Foundation (ORF), New Delhi. Prior to joining ORF in 2004, he was a journalist from 1980, starting with India’s premier news agency The Press Trust of India (PTI). In the mid 1980s Unnikrishnan did a two-year stint on deputation from PTI at the Institute for Defence Studies and Analyses (IDSA). He left PTI after a 4-year stint as it Chief of Bureau in Moscow in 1995, to join India’s first news channel - Television International (TVI), a venture of the Business India Group. Unnikrishnan is currently one of India’s leading experts on the former Soviet space, particularly India-Russia relations. His articles are widely published in and outside India. He has also edited and co-authored several books and monographs. 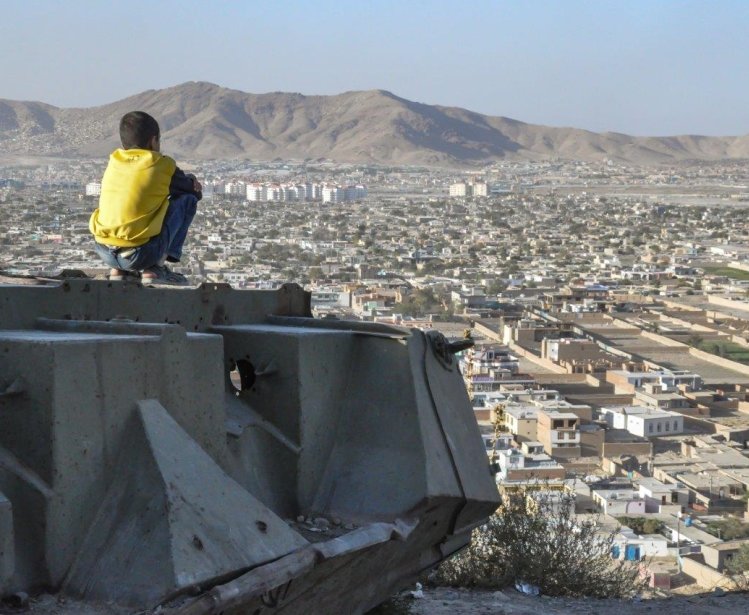 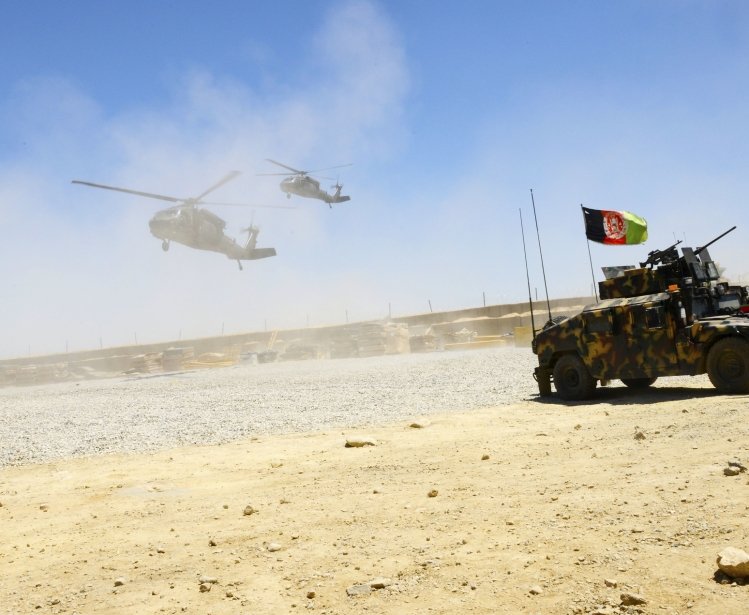