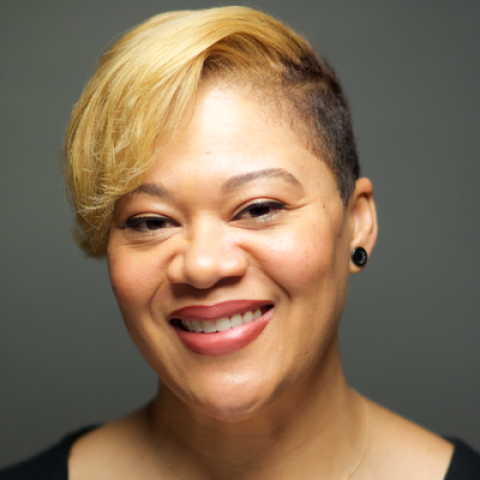 Her work has appeared in the Journal of Politics; National Review of Black Politics; Political Psychology; Politics, Groups, and Identities; and many others. She is the recipient of a number of fellowships and awards from organizations such as the Ford Foundation Predoctoral Fellowship, the Consortium for Faculty Diversity Predoctoral Fellowship, and the Center for the Study of African American Politics. She is a native of Prince George’s County, Maryland. 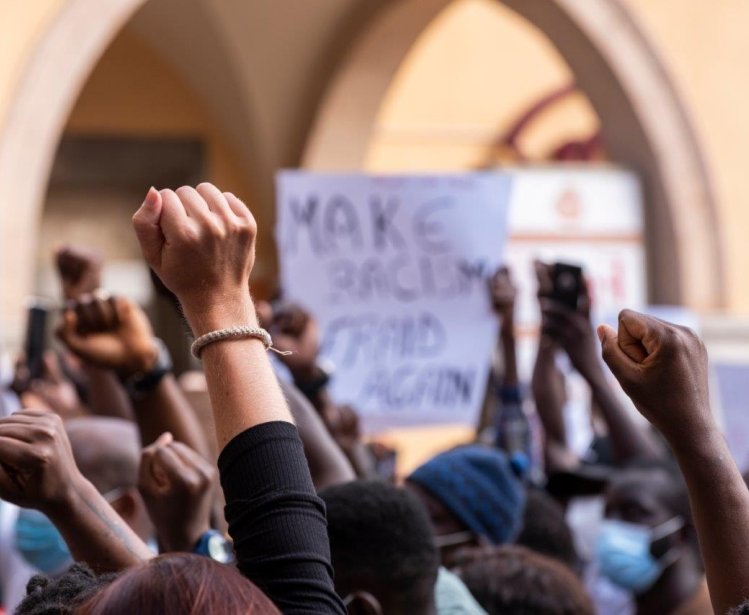