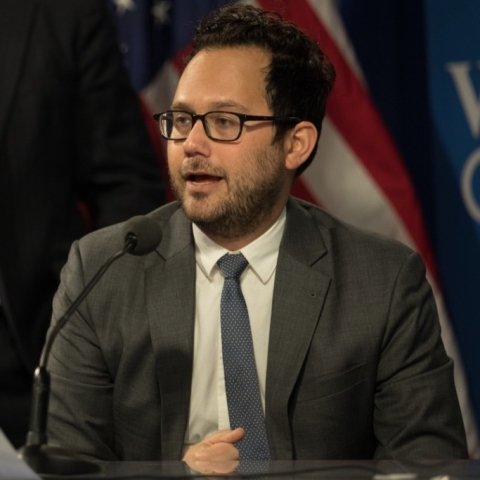 Nick Zimmerman, a Global Fellow at the Brazil Institute and Senior Advisor at WestExec Advisors, is an expert in U.S. foreign policy, U.S.-Latin American relations, and the U.S.-Brazil bilateral relationship with a career spanning the public, private, and non-profit sectors. As an Obama Administration appointee, he served as Senior Policy Advisor to the U.S. Ambassador to the United Nations and Director for Brazil and Southern Cone Affairs at the White House National Security Council. Since departing government, Nick has worked at Columbia University, Macro Advisory Partners, and as an independent consultant.

He has written and been quoted in an array of media outlets in the United States and Latin America, including CNN Brasil, El Faro, Folha de São Paulo, GloboNews, New York Magazine, The Military Review, and Valor Economico. He holds a B.A. with honors from Brown University and an M.A. from the Harvard John F. Kennedy School of Government. 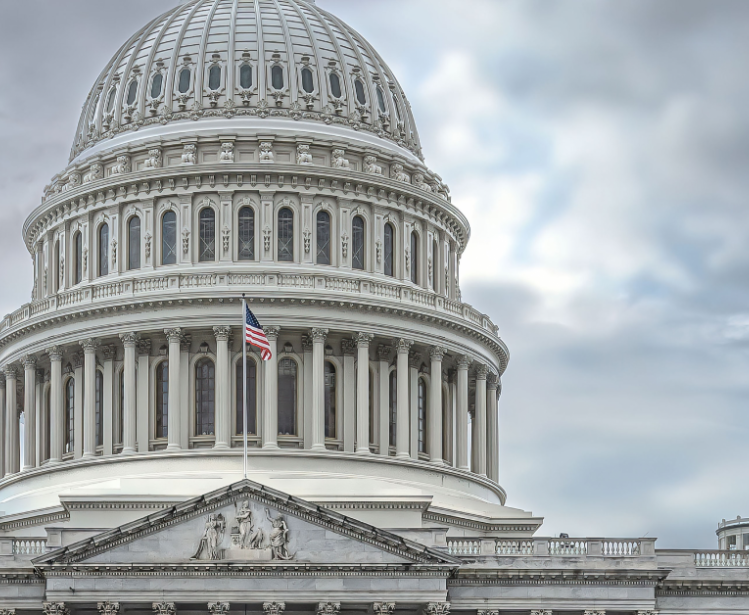 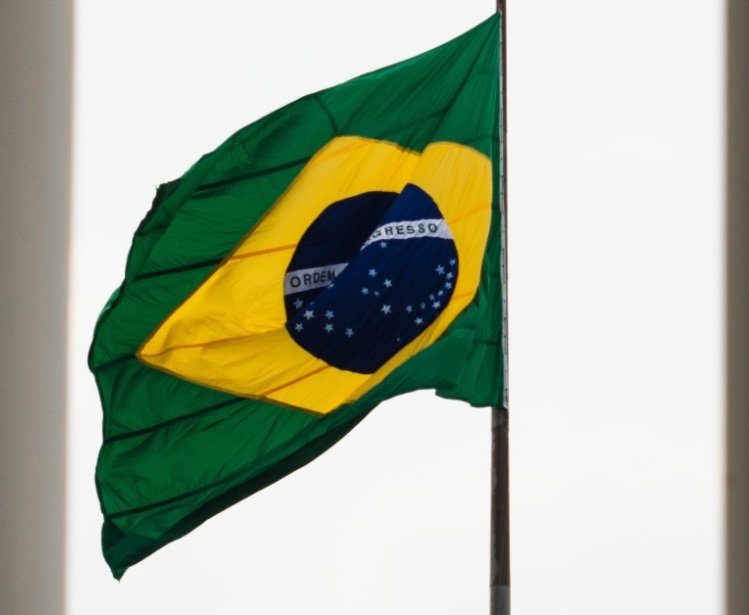