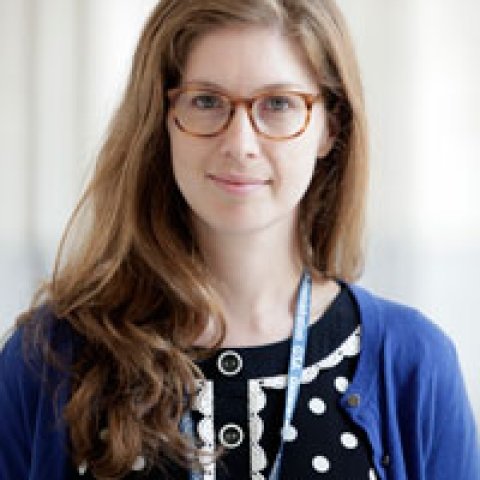 Nicole Eaton is Assistant Professor of History at Boston College.  She received her PhD in European History at the University of California, Berkeley and has held fellowships at the Kennan Institute, the Harriman Institute of Columbia University, and the United States Holocaust Memorial Museum.  Her book, German Blood, Slavic Soil is forthcoming from Cornell University Press in the Fall of 2022. The book deals with ideology, politics, and the Nazi-Soviet encounter in the German city of Königsberg as it became the Soviet Russian city of Kaliningrad during and after the Second World War. 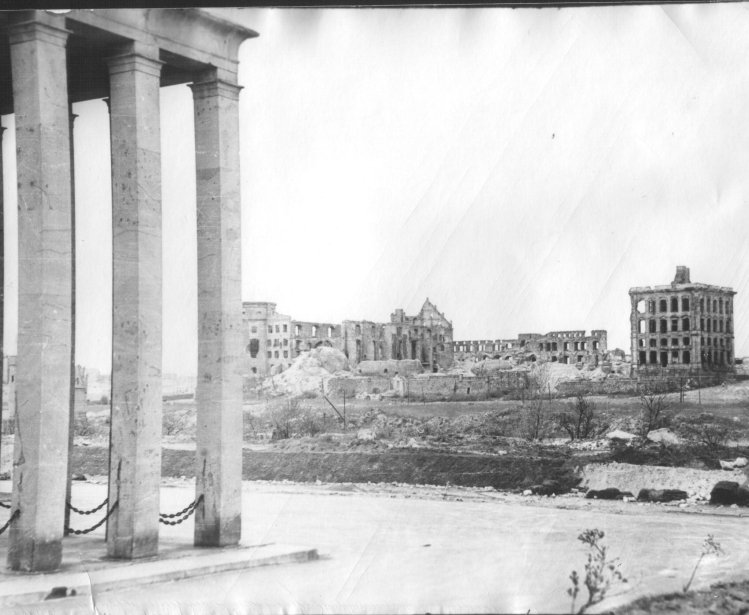 Article
History
Building a Soviet City: the Transformation of Königsberg 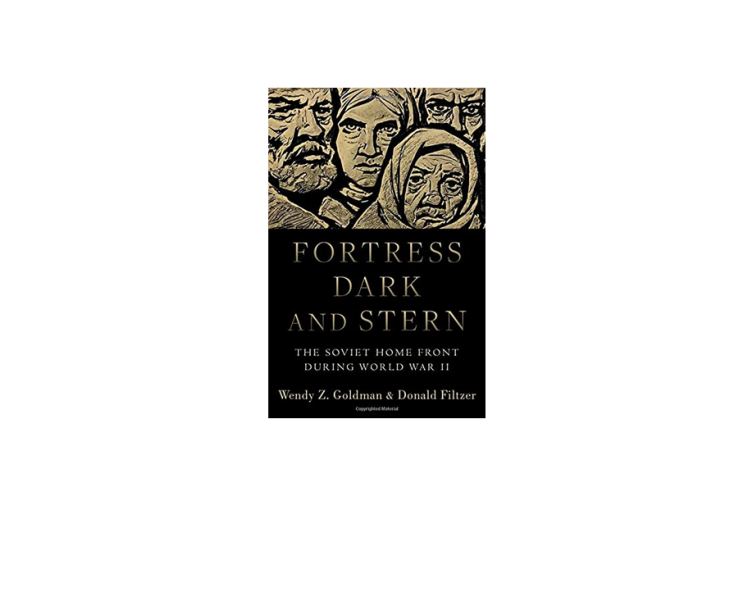