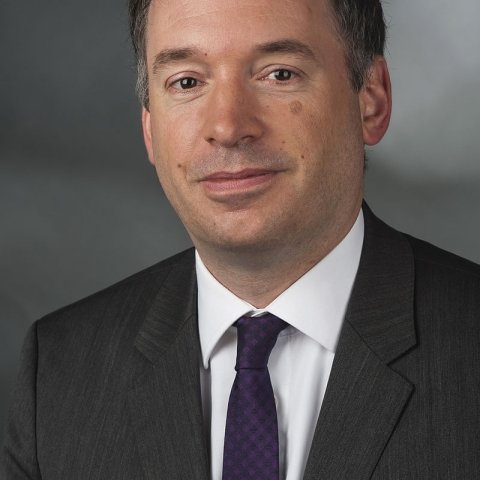 Member of the German Bundestag

MP Niels Annen is a foreign policy leader in the Social Democratic Party of Germany (SPD). Since 2014, he has served as spokesperson on foreign affairs of the SPD Parliamentary Group in the German Bundestag, where he represents the electoral district Hamburg-Eimsbüttel. He is also a member of the SPD’s executive committee. Annen was first elected to the Bundestag in 2005, and was a member until 2009, before being re-elected in 2013. He currently is a permanent member of the Committee on Foreign Affairs and a substitute member of the Committee on Economics and Energy. Mr. Annen also serves as deputy spokesperson of the Parliamentary Left, the largest political grouping within the SPD Parliamentary Group and acts as the chairperson of the SPD’s Commission for International Politics.