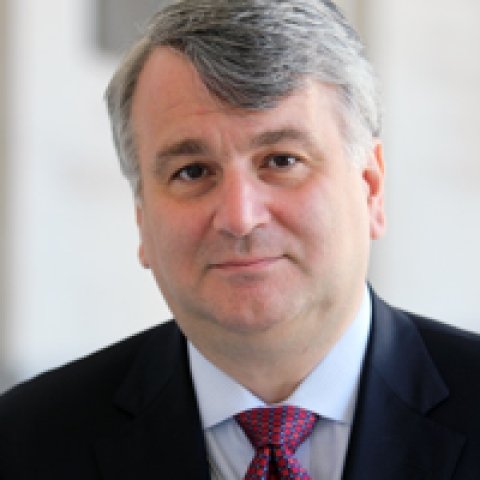 The primary focus of Nanos’ research with the Canada Institute of the Wilson Center relates to binational relationships and political movements.

Nanos has been a research associate professor at the University of New York at Buffalo since 2008, where he has been conducting a longitudinal binational study on Canada-U.S. border, security, and economic issues.

Nanos has also presented his research in Canada, the United States and Europe on a wide variety of topics such as national security policy, populist political phenomena, as well as water and trade policy. He is the pollster of record for The Globe and Mail, CTV News and Bloomberg News in Canada. He has among the most respected election research track records in Canada and his analysis frequently appears in the Wall Street Journal, the Economist Magazine, Reuters, Bloomberg News, the BBC, and many other leading news organizations.

He has undergraduate degrees in history and political studies and a Master of Business Administration from Queen’s University in Canada. His training includes PhD level studies in quantitative methods at the University of Nottingham in the United Kingdom. He is a Research Associate Professor at the State University of New York at Buffalo, and a Senior Fellow at the University of Ottawa’s Collaboratory on Energy Research and Policy. Nik has also been elected a Fellow of the MRIA (FMRIA), the highest professional designation in the marketing research industry in Canada and holds a Certified Management Consulting (CMC) designation.

Nik is the Vice Chair of the Board of Governors of Carleton University in Canada which has 29,500 students and an operating budget of $450M CAD.

He is currently writing a book, The Age of Voter Rage: How the marginalized and the margins are rewiring democracy, which explores the intersection of populist style politics and how small swings in voter sentiment and computational propaganda influence democratic outcomes in the United States, Canada, the UK and France. 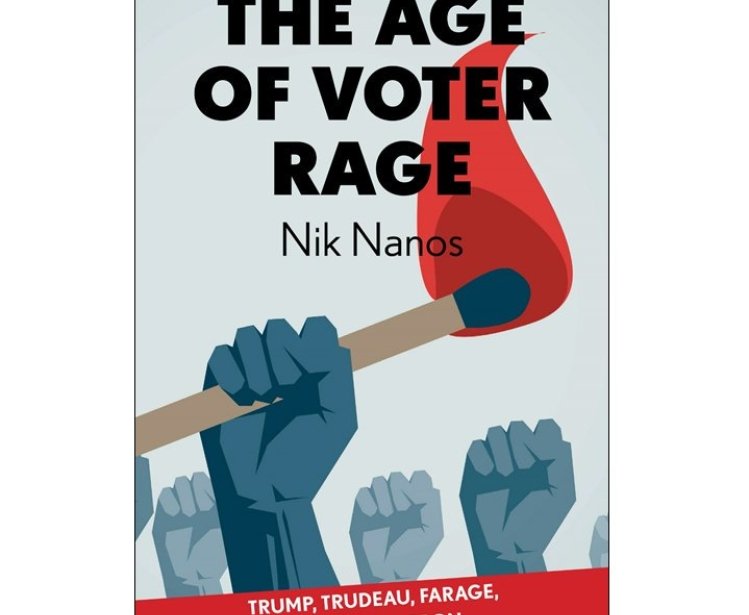