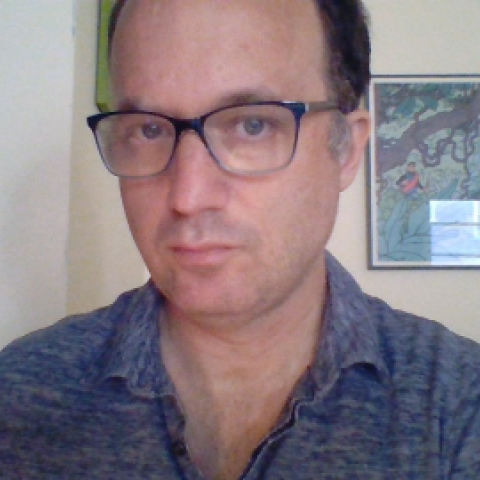 Nikolas Kozloff is a New York-based author and a contributor to such venues as al-Jazeera, Huffington Post and Le Monde Diplomatique. Kozloff has been interviewed on CNN, the BBC and National Public Radio to name just a few. For the past four years, he has been writing prolifically about the deterioration in East-West relations and political crisis in Ukraine. He has conducted four research trips to Ukraine, in 2014, 2016, and 2017 respectively. Few have written more about Ukraine’s post-Maidan political milieu than Kozloff. He published Ukraine’s Revolutionary Ghosts (2016), now with an updated forward from March, 2022, in light of Putin's horrific invasion of Ukraine. 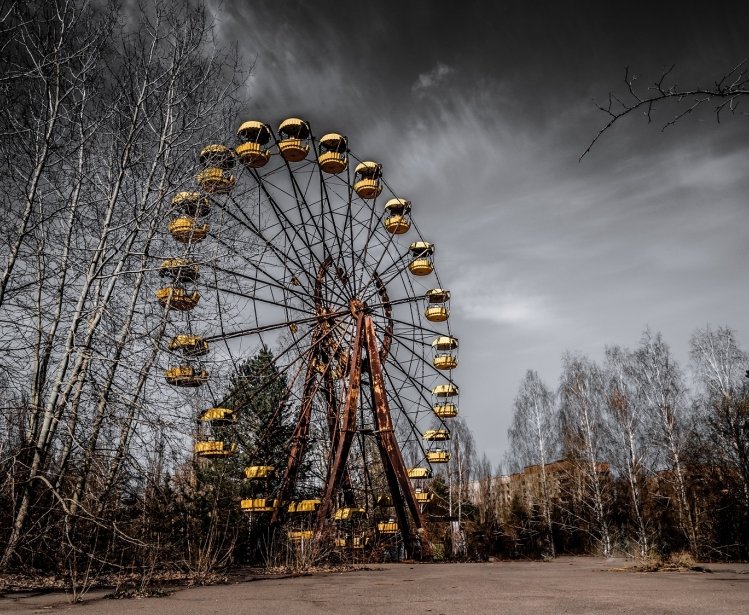