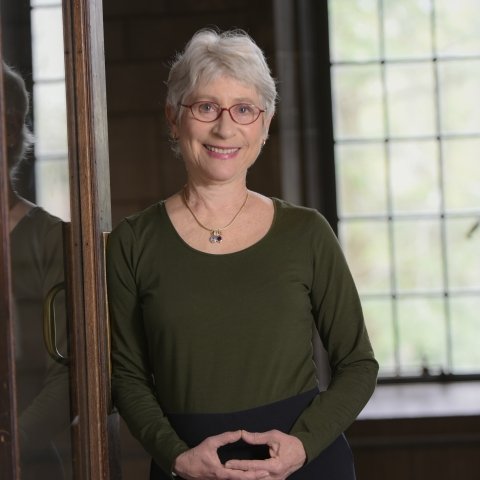 Nina Tumarkin is Kathryn Wasserman Davis Professor of Slavic Studies, Professor of History, and director of the Russian Area Studies Program at Wellesley College, where she teaches courses on Medieval, Imperial and Soviet Russia, as well as seminars on World War II and on Vladimir Putin. She is also a longtime Associate of Harvard University’s Davis Center for Russian and Eurasian Studies. Professor Tumarkin has a longstanding interest in the political uses of history, and her current book project explores the politics of the past in Putin’s Russia. Her past career has included the role of adviser to President Reagan, for whom she wrote two invited papers and served as one of six “Soviet experts” who briefed the President, Vice-President, and key cabinet members shortly before Mr. Reagan’s historic first meeting with Mikhail Gorbachev at the 1985 Geneva Summit. In preparation for his Victory Day visit to Moscow in 1995 President Bill Clinton read her book, The Living and the Dead: The Rise and Fall of the Cult of World War II in Russia (Basic Books). Professor Tumarkin is also the author of Lenin Lives! The Lenin Cult in Soviet Russia (Harvard UP). 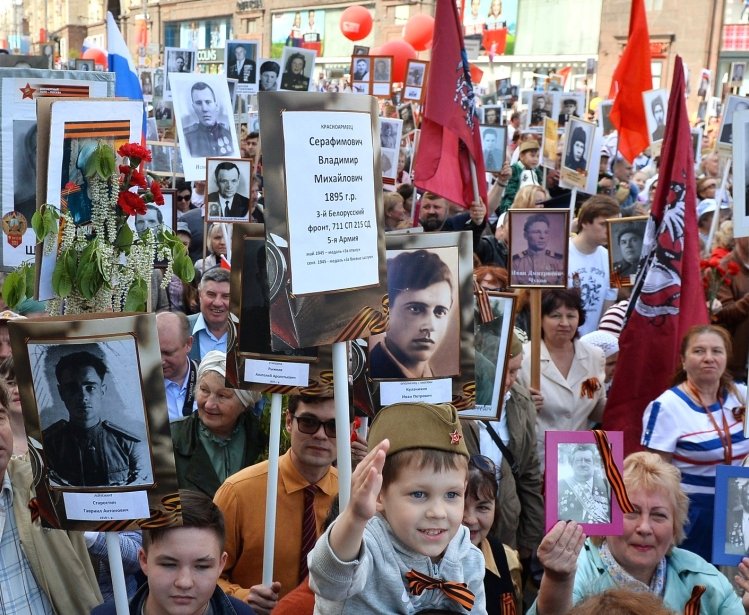