Oleg Kozlovsky is the co-founder of the Solidarnost United Democratic Movement and a co-founder of Oborona, a democratic youth movement in Russia. He was a member of the Executive Committee of the Other Russia Coalition from 2007-2009 and co-chairman of the youth union of the Union of Right Forces (SPS) political party between 2006 and 2007. Currently, Kozlovsky is the executive director of Vision of Tomorrow Foundation and an analyst with the Anti-Corruption Policy Lab at the Higher School of Economics in Moscow.

Kozlovsky was the organizer of many nonviolent actions and rallies in defense of democracy and human rights in Russia, Belarus, Ukraine, and Moldova. He has been arrested and detained multiple times for this, and even conscripted illegally into the army, released only after an international civic campaign of support. During his latest detention in May 2008, Kozlovsky was recognized as a prisoner of conscience by Amnesty International and was fully acquitted after serving the sentence. 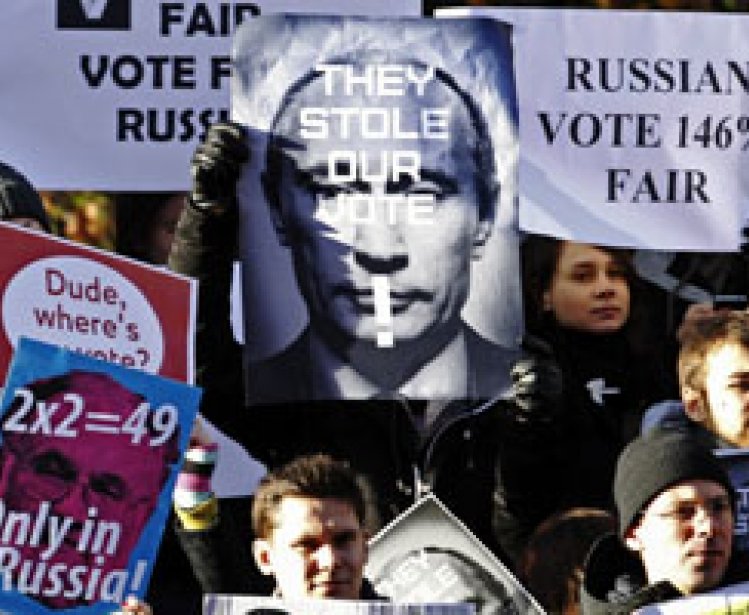 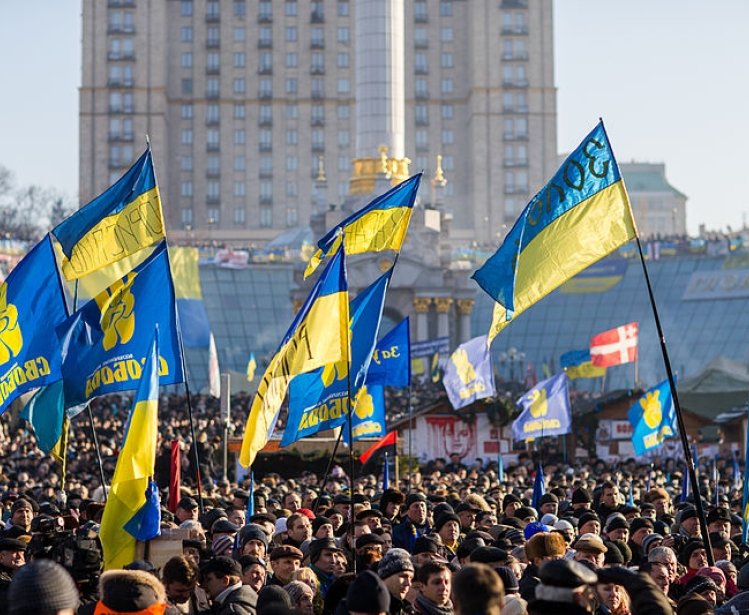