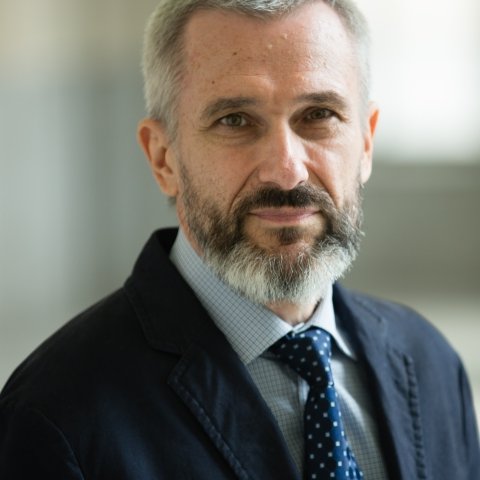 “How Ukraine is Ruled: Informal Politics and Neopatrimonial Democracy after the Euromaidan Revolution.” 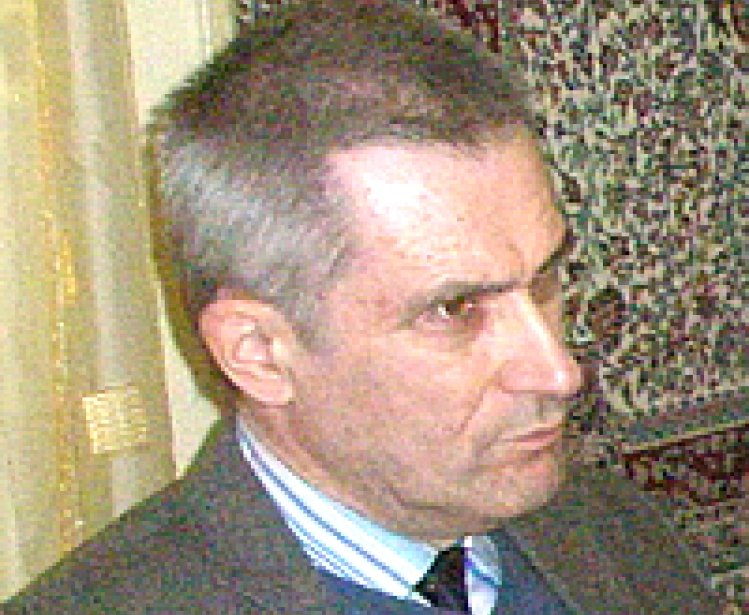 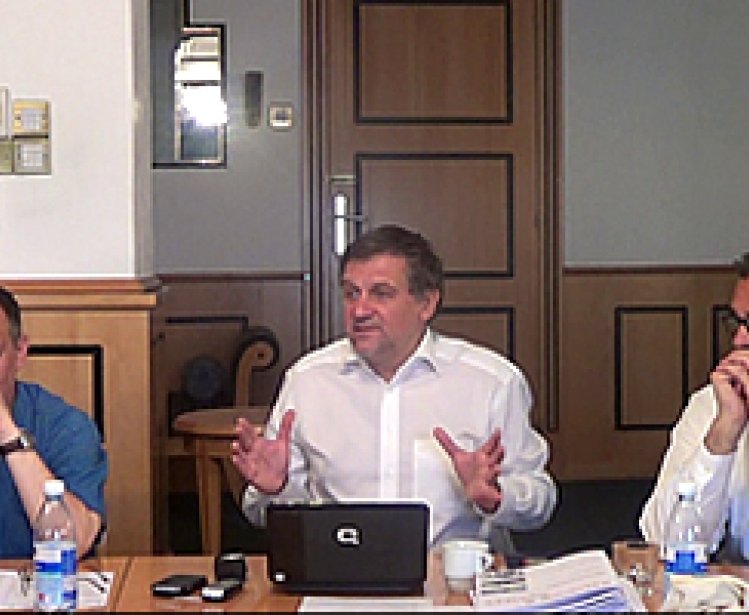