Paul C. Stern is a principal staff officer at the National Research Council (NRC) of the National Academies of Science and director of its Standing Committee on the Human Dimensions of Global Change. At the NRC, he has directed or played other major staff roles in many major studies in the areas of risk communication, risk management, environmental decision making, and environmental decision support, including Improving Risk Communication (1989), Global Environmental Change: Understanding the Human Dimensions (1992), Understanding Risk (1996), Making Climate Forecasts Matter (1999), New Tools for Environmental Protection: Education, Information, and Voluntary Measures (2002), Decision Making for the Environment: Social and Behavioral Science Priorities (2005), Public Participation in Environmental Assessment and Decision Making (2008), Informing Decisions in a Changing Climate (2009), and ongoing set of studies of America’s Climate Choices. He is coauthor of the textbook Environmental Problems and Human Behavior (2nd ed., 2002). His articles have been published in Science, Proceedings of the National Academy of Sciences, Environmental Science and Technology, Bioscience, Environment, and many other scientific and scholarly journals. He was lead author of a 2009 study prepared for the U.S. Department of Energy’s Office of Science on “Generic Lessons Learned about Societal Responses to Emerging Technologies Perceived as Involving Risks.” His coauthored article, “The Struggle to Govern the Commons,” published in Science in 2003, won the 2005 Sustainability Science Award from the Ecological Society of America. He is a fellow of the American Association for the Advancement of Science and the American Psychological Association. He holds a B.A. from Amherst College and M.A. and Ph.D. degrees from Clark University, all in psychology. 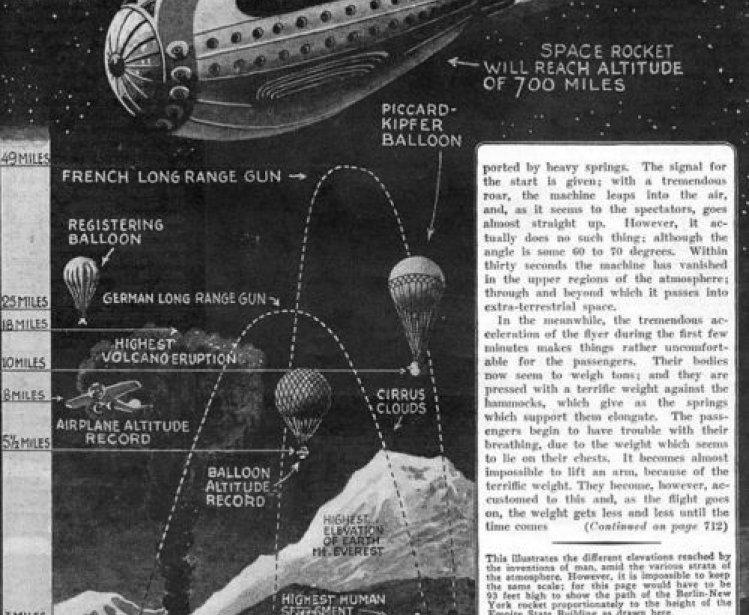