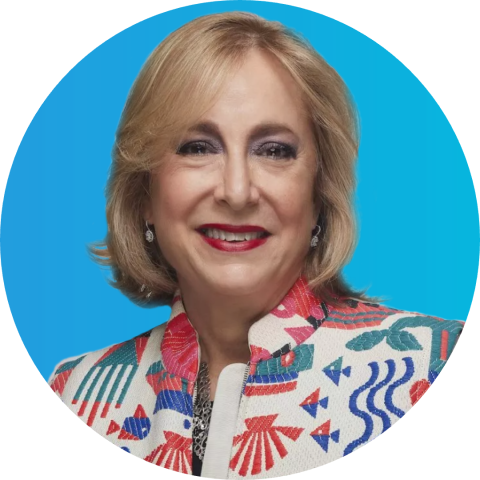 Paula Santilli is the Chief Executive Officer of PepsiCo Latin America, leading the company’s food and beverage businesses for Mexico, South America, Central America, and the Caribbean. She is also a member of PepsiCo’s Executive Committee. She served previously as the Chief Operating Officer of all business units of PepsiCo Mexico Foods, where she helped guide strategy and played a leadership role in talent development for the business.

Ms. Santilli has been a strong champion of diversity, inclusion, and women’s representation in Mexico. She has co-authored three books about women’s empowerment and the importance of increasing the number of women in leadership positions. She is also a sponsor of the Inspira Program in Latin America, which seeks to propel female executive development within the business community. In 2019 and 2020, Ms. Santilli was included in Fortune’s 50 Most Powerful Women International list and in Forbes’ list of the 100 Most Powerful Women. Ms. Santilli helps spearhead PepsiCo’s initiatives to generate inclusive growth in Latin America and contribute to the well-being of the communities in which PepsiCo operates. Under her leadership, PepsiCo has expanded its focus on sustainability through all stages of the company’s extended value chain, in order to transform the global food system over the next decade and operate within planetary boundaries. Ms. Santilli holds a degree in Communications and Advertising Sciences from Argentina’s Universidad de Salvador and a postgraduate degree in Marketing and International Studies from Miami University, Ohio. 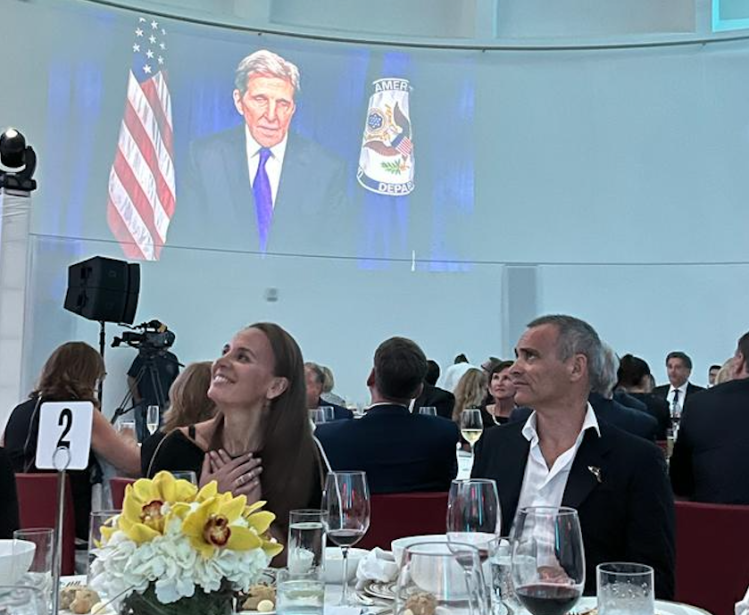