Soviet Policy toward Dissent since 1953: How is it Formed, Implemented and Changed?

Peter Reddaway was a professor of political science at the London School of Economics and then at George Washington University, specializing in Soviet/Russian government. The former head of the Kennan Institute at the Wilson Center, his books and numerous articles were central to bringing Soviet dissent to the attention of the West. 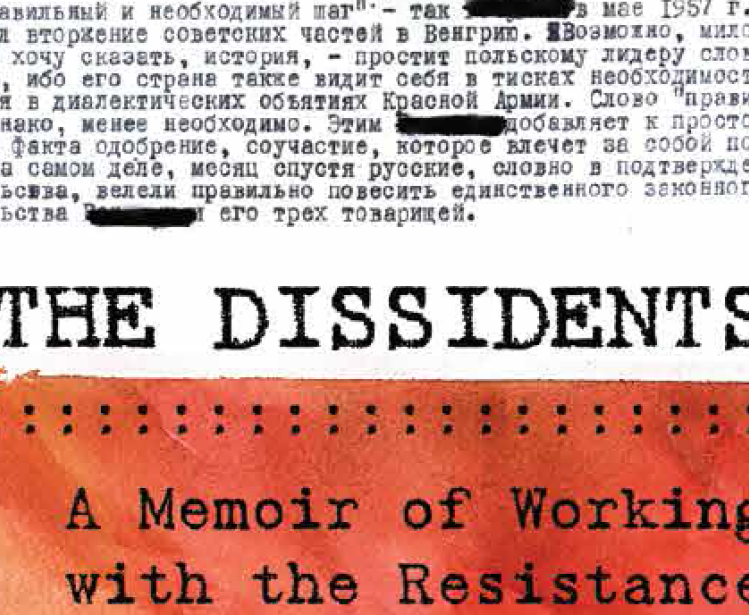