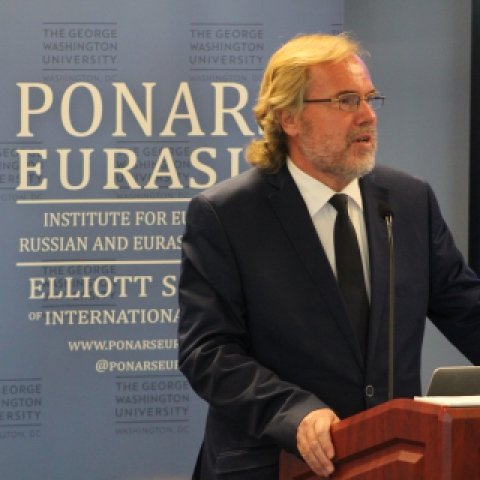 Peter Rollberg is Professor of Slavic Languages, Film Studies, and International Affairs and Director of the Institute for European, Russian, and Eurasian Studies (IERES) at George Washington University. Rollberg was born in Halberstadt, Germany, and studied at Lomonosov University in Moscow and at the University of Leipzig where he earned his Ph.D. in 1988. He came to GWU in 1991 after teaching at Duke University. His main field of expertise is Russian literature and film, as well as Georgian and Kazakh cinema. His publications include articles in Russian, English, and German on Pushkin, Dostoevskii, Tolstoi, Bulgakov, and filmmakers such as Yakov Protazanov and Sergei Bondarchuk. In 1993, the Kennan Institute included his monograph Invisible Transcendence: Vladimir Makanin’s Outsiders in its Occasional Papers series. In 1996, Rollberg published volume 10 of The Modern Encyclopedia of East Slavic, Baltic, and Eurasian Literatures (Academic International Press) and in 1997, a festschrift in honor of Charles Moser, entitled And Meaning for a Life Entire. His Historical Dictionary of Russian and Soviet Cinema was published in 2009 (second, enlarged edition 2016). In 2018, Rollberg edited the volume Mass Media in the Post-Soviet World (with Marlene Laruelle). 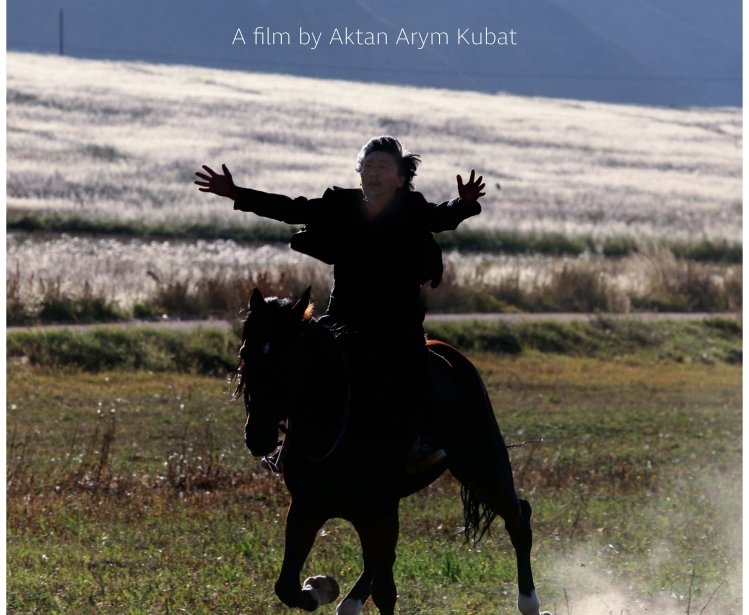