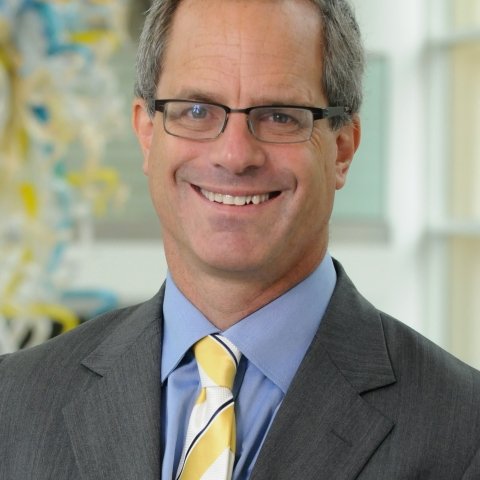 Peter Swire is the Elizabeth and Tommy Holder Chair of Law and Ethics in the Georgia Tech Scheller College of Business.  He has worked extensively on EU/U.S. data privacy issues since his 1998 book “None of Your Business: World Data Flows, Electronic Commerce, and the European Privacy Directive.”  Under President Clinton, Swire was Chief Counselor for Privacy in the U.S. Office of Management and Budget, and was the lead White House privacy official during negotiation of the EU/U.S. Safe Harbor.  In 2013, Swire served as one of five members of President Obama’s Review Group on Intelligence and Communications Technology.  In 2015, the International Association of Privacy Professionals awarded Swire its annual Privacy Leadership Award. In 2016, Swire was selected as an independent expert witness (by Facebook) in the Irish High Court trial in the “Schrems II” case. In 2018, Swire was named an Andrew Carnegie Fellow for his project on “Protecting Human Rights and National Security in the New Age of Data Nationalism.”  Swire is senior counsel with the law firm of Alston & Bird, and Research Director of the Cross-Border Data Forum. 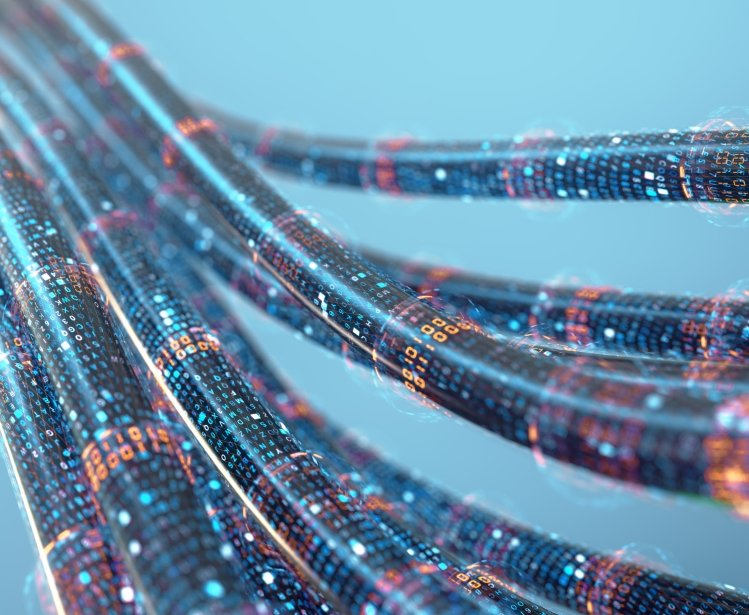