Professor of Public Affairs and Sociology, C. B. Smith Centennial Chair in US-Mexico Relations, University of Texas at Austin

Peter Ward holds the CB Smith Sr. Centennial Chair in US-Mexico Relations at the University of Texas at Austin. He is Professor in the Department of Sociology at this university and at the Lyndon B. Johnson School of Public Affairs. In 2001, he returned as Director of the Mexican Center at UT (a position he held 1992-96). In 2001, he was also appointed Editor of Latin American Research Review. In Sociology he directs the Mellon Latin American Doctoral Program.

He has served as government advisor to various Mexican government ministries and agencies. In 2000 he was awarded (jointly with Victoria Rodríguez) the Ohtli Medal by the Mexican Government for his record of scholarship on Mexico and for his services to bi-lateral understanding. He is author of 14 books and over 70 scholarly articles on low cost housing, land markets, social policy, local government, Mexican politics and mega cities (most notably Mexico City). In the context of social policy his most prominent works are: Self Help Housing: a critique (Editor), Housing, the State and the Poor: Policy and Practice in Latin American Cities (CUP with Alan Gilbert), and Welfare Politics in Mexico: Papering over the Cracks.

In recent years he has worked extensively on urban governance and politics in Mexico. On these and other topics Dr. Ward is frequently invited to give keynote presentations at major academic and public policy conferences. Peter Ward received his PhD from the University of Liverpool in 1976 and has held senior professorial positions at University College London, The University of Cambridge, and The University of Texas at Austin. 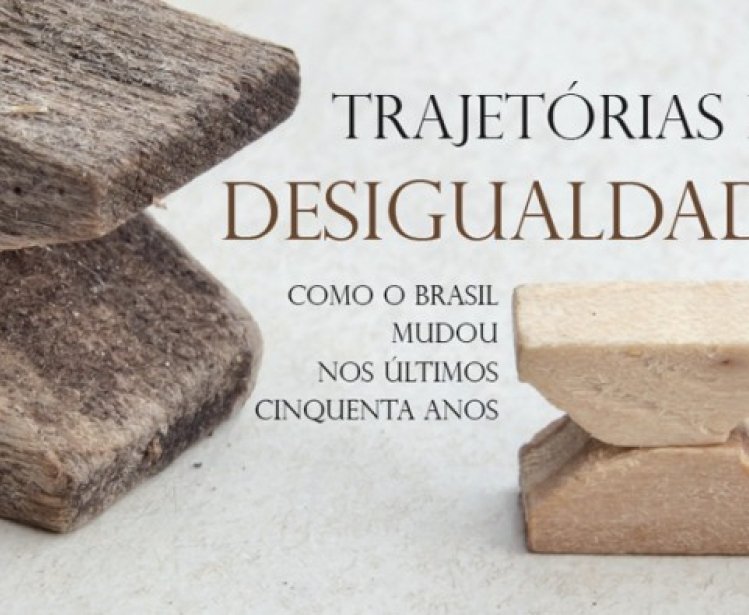