Trajectories of Inequality in Brazil

The challenges Brazil faces nowadays, in particular the ongoing crisis of governance and a deep economic recession, raise important questions about the country’ s capacity to preserve impressive gains it made in recent decades to reduce historically high levels of social, economic,  and political inequalies. This is the context of a daylong seminar the Brazil Institute of the Wilson Center will convene on February 16, in partnership with the University of São Paulo Centro de Estudos da Metrópole and the São Paulo Science Foundation (FAPESP).

The discussion will bring together co-authors of the most comprehensive study to date on the various manifestations of inequality in the largest South American nation and scholars from American and Brazilian academic institutions. Published last year, Trajetórias das Desigualdades: como o Brasil mudou nos últimos 50 anos, was received as an important contribution to the social sciences on issues dealing with the connections between democracy, public policies, and inequality. The book presents new research on the trajectories of Brazil’s inequality over the past 50 years. “Its original contribution lies in being the first comprehensive study based on solid empirical research dealing with long-term changes in Brazil,” wrote University of São Paulo political science Professor Marta Arretche, who organized and edited the volume summarized here. “On a theoretical level, the book’s main contribution consists of demonstrating that the path toward inequality-reduction comprises multiple and connected dimensions whose origins are independent. Neither  industrialization [nor] democracy are sufficient conditions for this purpose.”

Trajetórias das Desigualdades brings together in a single volume a collection of studies on the different aspects of the social and economic structures considered important for research on inequality, such as: unequal political participation; access to education, health and public services; insertion in the labor market; race and gender issues. Also present in the book are detailed studies on the connections between inequality and the trajectory of migration and religious affiliation. The volume presents in fourteen thematic chapters a detailed and comprehensive outlook on inequality, addressing different dimensions of the problem. All chapters have quantitative and longitudinal studies based on data from six editions of the Demographic Census, from 1960 to 2010. The studies examine the connections across different macro transitions — from a rural country to an urban one; from an authoritarian to a democratic regime; from a stagnant to a growing economy— and the policy direction of democratic governments. It also explores the trajectory of different dimensions of inequality.

PROGRAM
TRAJECTORIES OF INEQUALITY IN BRAZIL 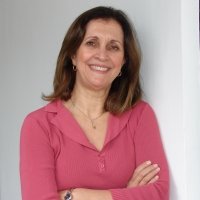 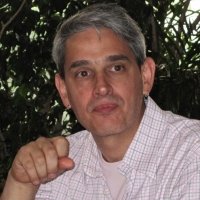 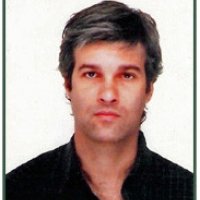 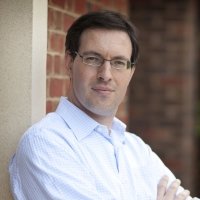 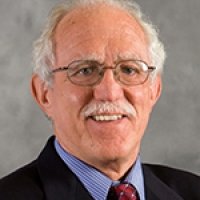 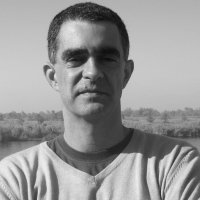 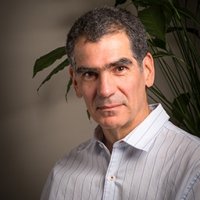 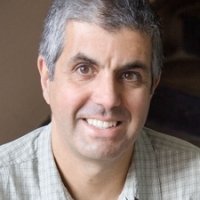 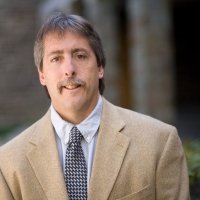 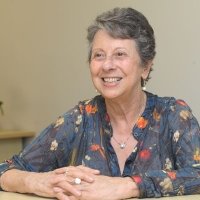 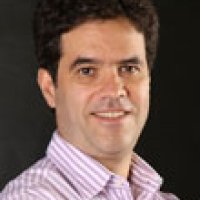 Institute of Education and Research (INSPER)

Professor of Public Affairs and Sociology, C. B. Smith Centennial Chair in US-Mexico Relations, University of Texas at Austin 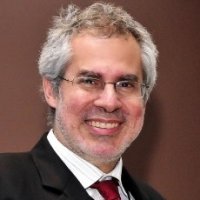