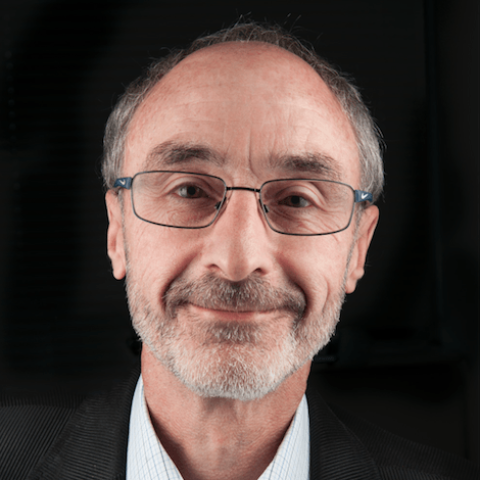 He has spent almost 40 years reporting on Latin America for a wide variety of news media, including the BBC World Service, The Guardian, Newsweek, The Miami Herald and The Economist. In the 1980s he covered the wars in Central America, and in the late 1990s he was Latin America correspondent for The Guardian, based in Mexico City. He has co­authored two books on the region, including a two­-volume political dictionary of Latin America and the Caribbean. 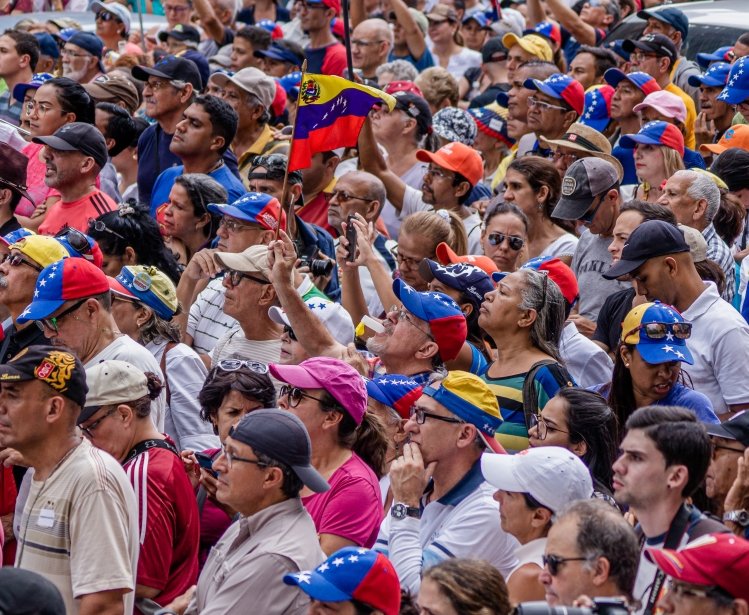 Publication
Conflict Resolution and Peacebuilding
Where Does the Venezuelan Opposition Go from Here?
Loading... 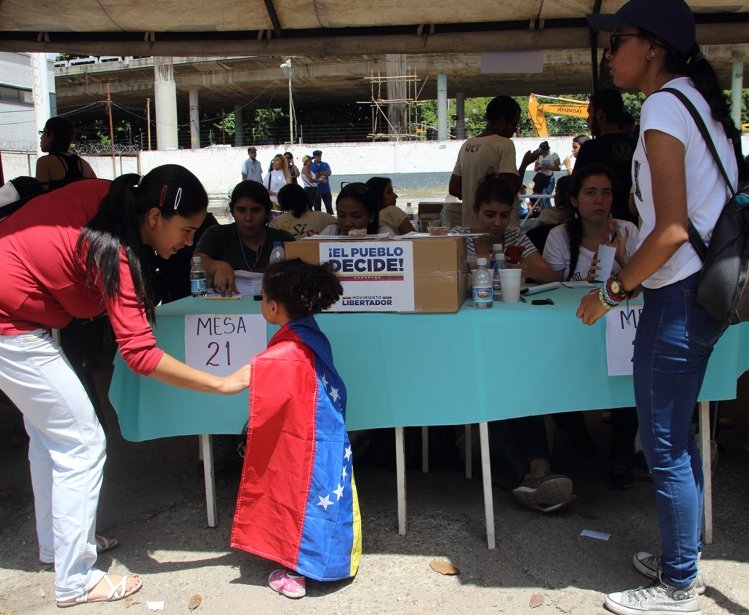