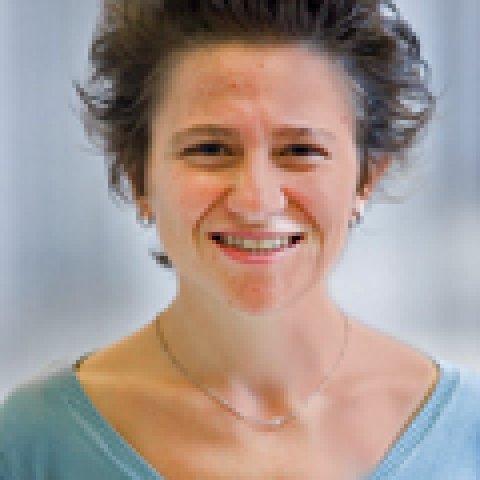 Globalization and Security in the Developing World: The Case of Turkey

She was a Woodrow Wilson Fellow at WWIC, Washington DC in 2006-07 and a Visiting Senior Research Fellow at King’s College London in 2013-14.  She was a visiting professor at the Center for Contemporary Middle East Studies of the University of Southern Denmark and a visiting scholar at the Center for the Resolution of International Conflicts  (CRIC) at the University of Copenhagen during 2015-16.

She is currently one of the Associate Editors of International Studies Quarterly (2019- ) and the co-editor (with Monica Herz) of the Palgrave book series, Critical Security Studies in the Global South.

She received  ‘the best article published in Politics in 2004′  award by the Political Studies Association in 2005. She is also a recipient of  the ‘GEBİP Young Scientist Award’ by Turkish Academy of Sciences (2008) and ‘TUBİTAK Young Scientist Incentive Award’ by the The Scientific and Technological Research Council of Turkey (2009).  She has been an Associate Member of Turkish Academy of Sciences since 2012. Some of her publications can be reached at www.pinarbilgin.me.

"From ‘Rogue' to ‘Failed' States? The Fallacy of Short-termism," Politics, vol.24, no.3, pp.169-180 (was awarded UK Political Studies Association's annual prize for the best article published in Politics in 2004)