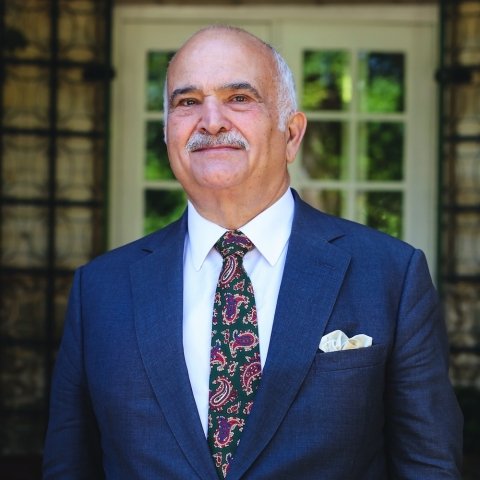 His Royal Highness of the Hashemite Kingdom of Jordan

His Royal Highness Prince El Hassan bin Talal was born in Amman to a branch of the Hashemite family directly descended from the Prophet Muhammad, in the forty-second generation of descendants. His Royal Highness is the youngest son of Their late Majesties King Talal and Queen Zein El Sharaf, and is the brother of His late Majesty King Hussein.

His Royal Highness was officially invested as Crown Prince to the Hashemite Throne of Jordan, in April 1965. Until the changes in succession brought about by His late Majesty King Hussein, in January 1999, he served as the King’s closest political advisor, confidant and deputy, as well as acting as Regent in the King’s absence from the country.

Prince Hassan had his early schooling in Amman, largely through private tuition, then attended the English preparatory school, Summer Fields. In 1963, HRH went to Harrow School, where he was in Park House, and then matriculated to Christ Church College, Oxford. HRH graduated from Oxford with a B.A. (Hons.) in Oriental Studies, followed by an M.A.

A full biography can be found here. 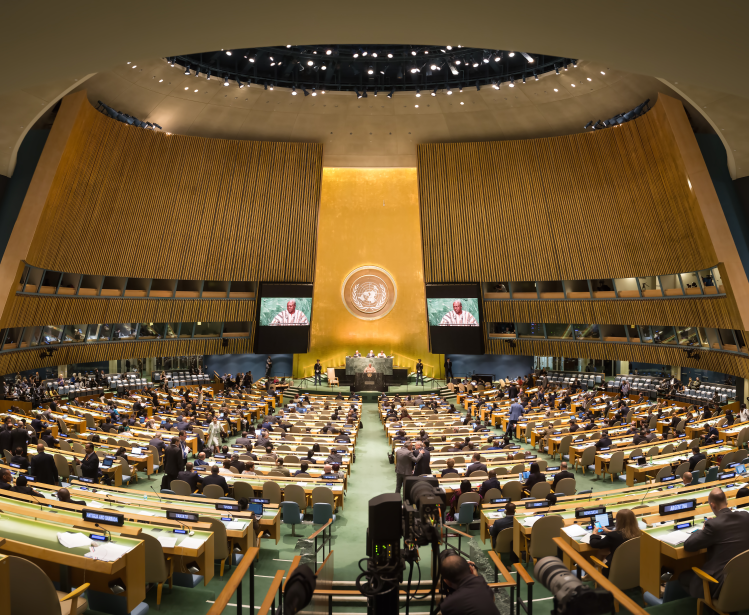 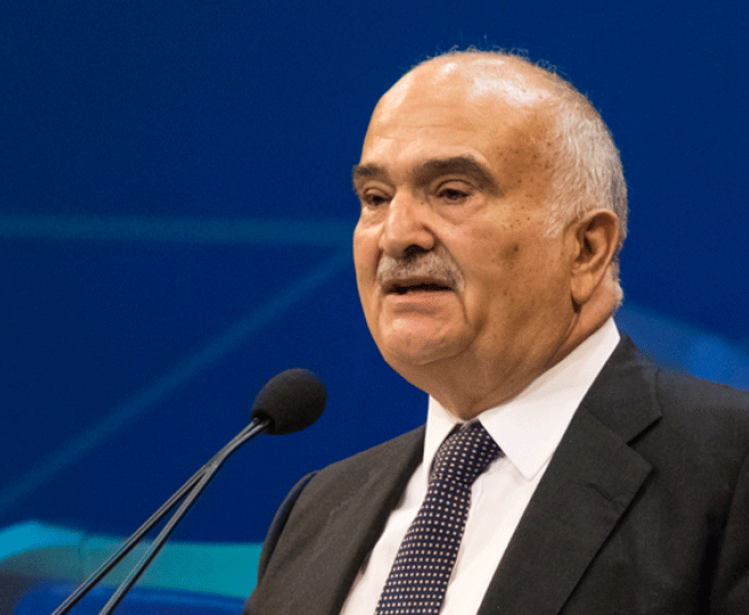