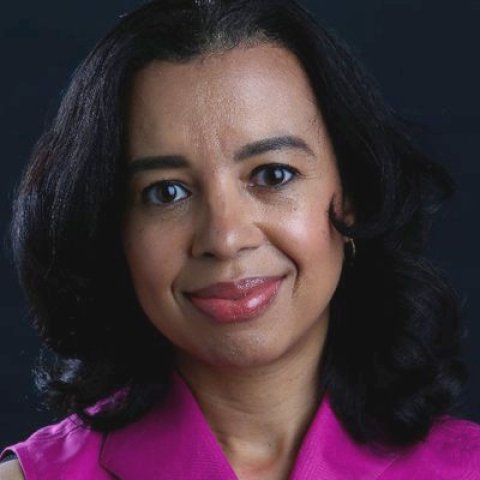 Rachel L. Swarns has been a correspondent for The New York Times since 1995. She has written about domestic policy and national politics, reporting on immigration, the presidential campaigns of 2004 and 2008 and First Lady Michelle Obama and her role in the Obama White House. She has also worked overseas for The New York Times, reporting from Russia, Cuba and Southern Africa where she served as the Johannesburg bureau chief.  She currently writes about demographics, social trends and the modern American family. Prior to joining The New York Times, Ms. Swarns worked for The Miami Herald, where she reported from Haiti and Guantanamo Bay, Cuba, covered the L.A. riots and the aftermath of Hurricane Andrew. She started her journalism career at The St. Petersburg Times. Born in New York City, she received her B.A. in Spanish from Howard University. She received her M.A. in International Relations from the University of Kent in Canterbury, England. 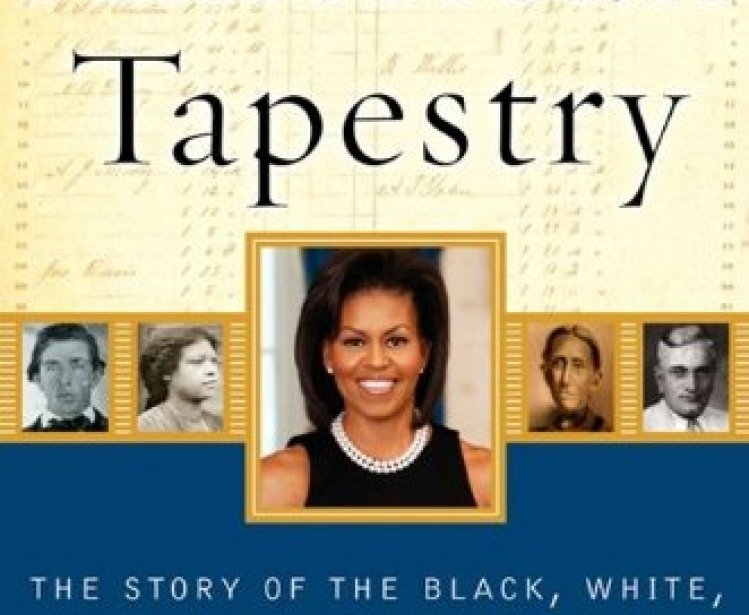 Book
History
American Tapestry: The Story of the Black, White, and Multiracial Ancestors of Michelle Obama