“Legislatures and Political Change: The Case of Myanmar (Burma): A Study in the Resurgence of Parliament and its Role in Democratization in a Post-junta Era (2010-2015)”

Renaud Egreteau holds a PhD in Political Science from Sciences Po Paris, and a degree in Asian Studies and Languages from the Institut National des Langues et Civilisations Orientales (Langues O’) in Paris. He is an Associate Professor in the Department of Asian and International Studies at City University of Hong Kong, where he convenes the Master of Arts in Modern Asian Studies and teaches comparative politics. He enjoyed a terrific view over Woodrow Wilson Plaza for a full year while in residence at the Wilson Center (Class of 2015-2016). He also received visiting fellowships from the ISEAS-Yusof Ishak Institute in Singapore and taught at Sciences Po Paris (2008-09) and the University of Hong Kong (2009-13).

His research interests include political and legislative institutions, democratization and authoritarian resilience, and civil-military relations, with a particular focus on Myanmar and India. He has published in journals such as Parliamentary Affairs, the Journal of Legislative Studies, Contemporary Politics, Asian Survey, Commonwealth and ComparativePolitics, India Review and Asian Ethnicity, and is the author of Caretaking Democratization: The Military and Political Change in Myanmar (New York: Oxford University Press, and London: Hurst, 2016). His forthcoming book on Myanmar’s parliamentary resurgence – started at the Wilson Center – will soon be out. He has also written policy guidance on Myanmar’s parliamentary developments, including for The Asia Foundation, a Washington-based, non-profit development organization. 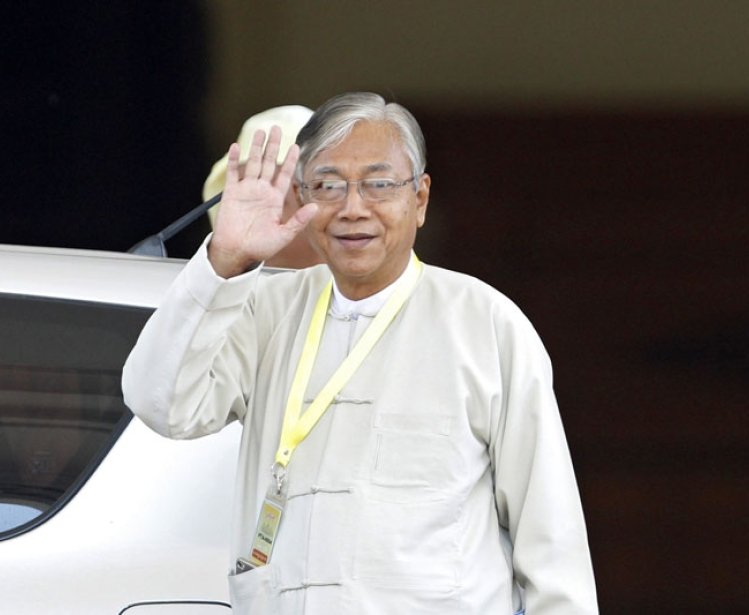 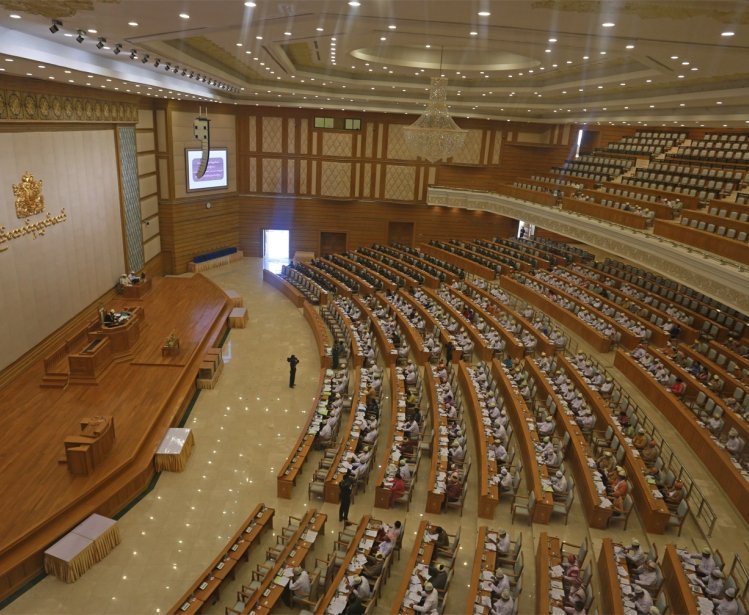