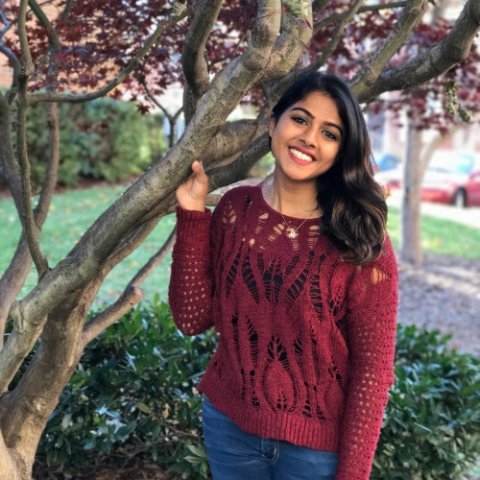 Renu Sara Nargund is a research associate at the University of Miami Institute for Advanced Study of the Americas. With a bachelor’s degree in public health and psychology from the University of Miami, Renu is dedicated to finding innovative strategies to support gender equality and human rights in healthcare. For her contribution to numerous publications, Renu has been acknowledged in articles published by the Lancet, Lancet Global Health, Lancet Regional Health Americas, and the Council on Foreign Relations.

As a strong advocate for gender transformative change, Renu has worked with several organizations in Miami-Dade County and at the national level with It’s On Us to improve the response to gender-based violence across in the legislative and education system in the United States. In 2018, she was invited to introduce then former Vice President and now President Joseph Biden at a student rally against sexual violence at the University of Miami. Since then, Renu has joined and become an integral part of the Secretariats of the Lancet Commission on Gender-Based Violence and Maltreatment of Young People and the Lancet Commission on Cancer And Health Systems. In her current position, Renu contributes to complex analysis of large data sets including the global burden of disease, national time use surveys, and labor force surveys. 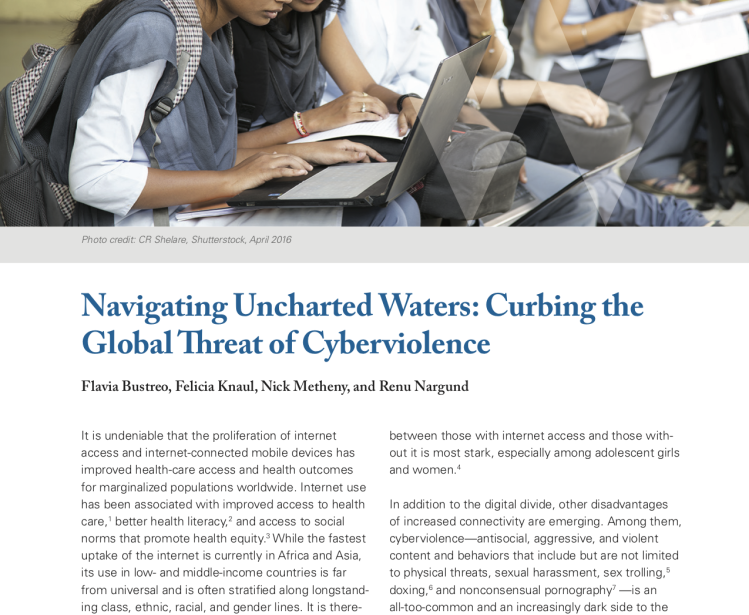