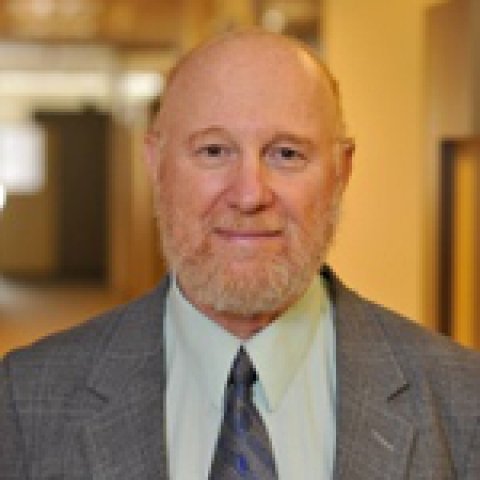 Demographer in Residence, The Stimson Center
Schedule an interview

Richard Cincotta is a demographer and population biologist whose recent research has focused on the demographic transition’s influences on political, social, and environmental conditions. He is currently a Wilson Center Global Fellow. He served as Director of Social Science and Demographic Programs in the National Intelligence Council’s Long-Range Analysis Unit (2006-09), as a senior demographer at PAI (a reproductive health NGO, 1996-06), and as an AAAS Fellow in USAID’s Office of Population and Reproductive Health (1992-96). His publications on demographic topics appear in Oxford Encyclopedia of Politics, Journal of Intelligence Analysis, Foreign Policy, Current History, Nature, and Science, and he has contributed to the National Intelligence Council's three most recent quadrennial publications on the global future: Global Trends: Paradox of Progress (2017), Global Trends 2030: Alternative Worlds (2012), and Global Trends 2025: A Transformed World (2008). And, he is engaged in the NIC’s latest Global Trends effort (to be published in Dec. 2020). Dr. Cincotta also publishes on the demographic dynamics of Israel and Iran, and he maintains the politicaldemography.org website. He is also a former chair of the International Studies Association’s Political Demography and Geography Section. Dr. Cincotta served in the US Navy in communications intelligence during the Vietnam Conflict, and later trained as a population biologist at Syracuse University/SUNY College of ESF and Colorado State University (MS, PhD). 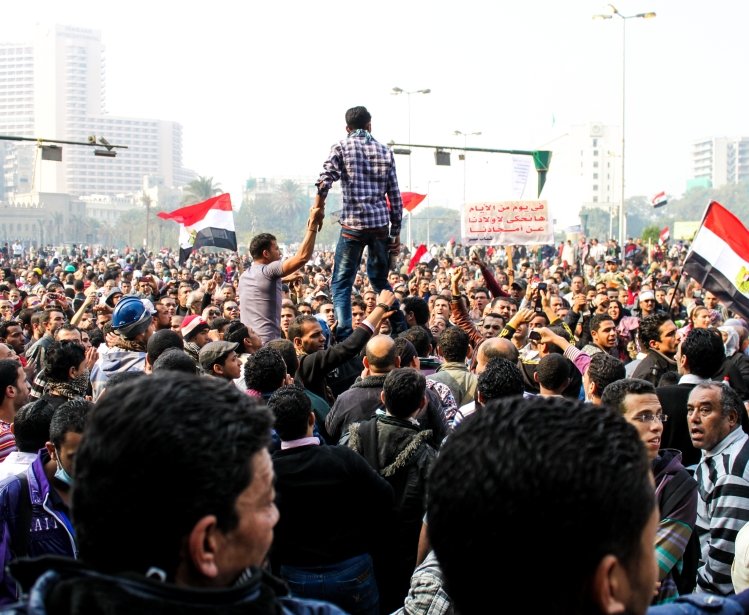 Event
Security and Defense
A More Secure World: The Role of Population and Family Planning in Peace and Security
On Thursday, April 19, 2018 at 9:00 – 11:00 ET
Loading...
Show more