"Three Tigers, One Mountain: China, Japan and America in the Asian Century"

Richard McGregor served as the Washington Bureau Chief for the Financial Times, leading the newspaper’s coverage of American politics and managing its DC-based team of reporters from 2011 to 2014.

Previously, McGregor served as the FT’s deputy news editor in London, as well as Beijing bureau chief and Shanghai correspondent. Prior to joining the FT, he was the chief political correspondent and China and Japan correspondent for The Australian. He has also reported for the International Herald Tribune, the BBC and the Far Eastern Economic Review.

McGregor has won numerous awards throughout his nearly two decades of reporting from north Asia, including a 2010 Society of Publishers in Asia Editorial Excellence Award (Excellence in Reporting Breaking News category) for his coverage on the Xinjiang Riots and 2008 SOPA Awards for Editorial Intelligence (Excellence in Opinion Writing and Excellence in Feature Writing categories). He is author of The Party; The Secret World of China’s Communist Rulers (2010), described by The Economist as a “masterful depiction” of the Chinese political system. The Party was awarded the third annual Bernard Schwartz Prize by the Asia Society in New York in 2011 for nonfiction books making an outstanding contribution to understanding Asia. The Party also won the Mainichi Newspaper in Tokyo’s award for best book on the Asia-Pacific in 2011.

From February, 2015, he will be a public policy fellow at the Wilson Center in Washington.

McGregor was born in Australia. He graduated from Sydney University and began his career as a journalist in Sydney. 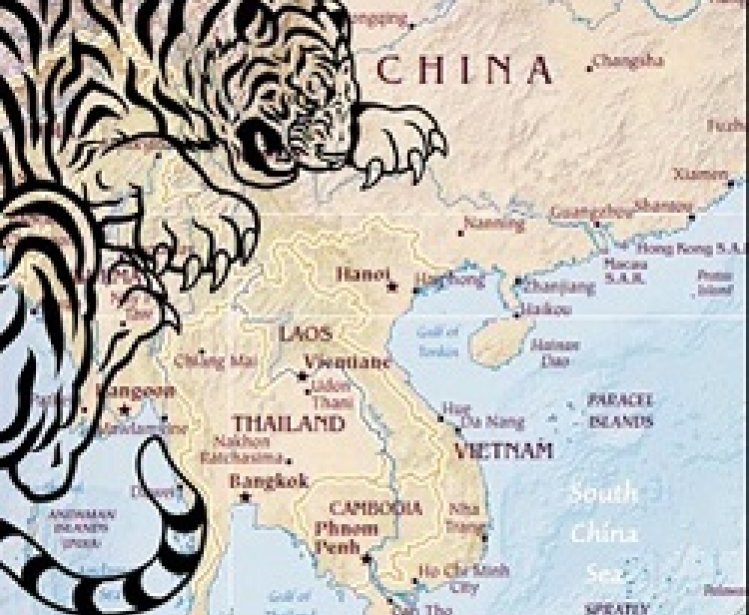 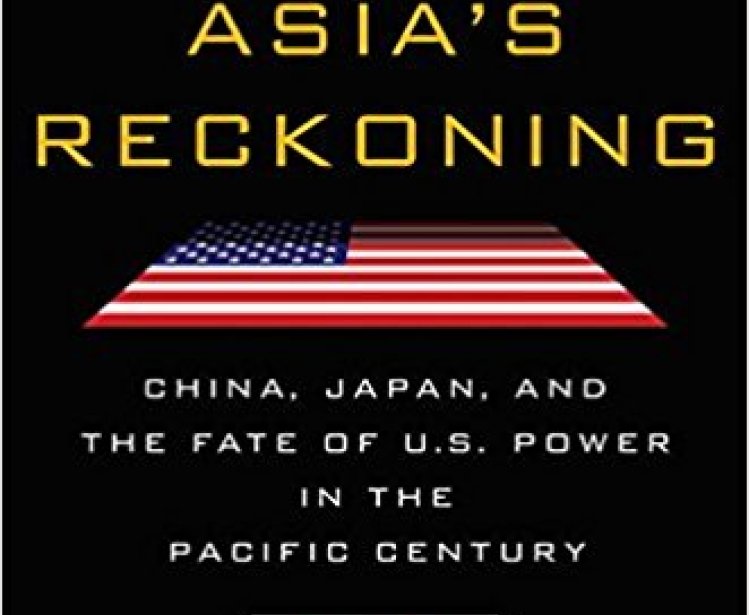 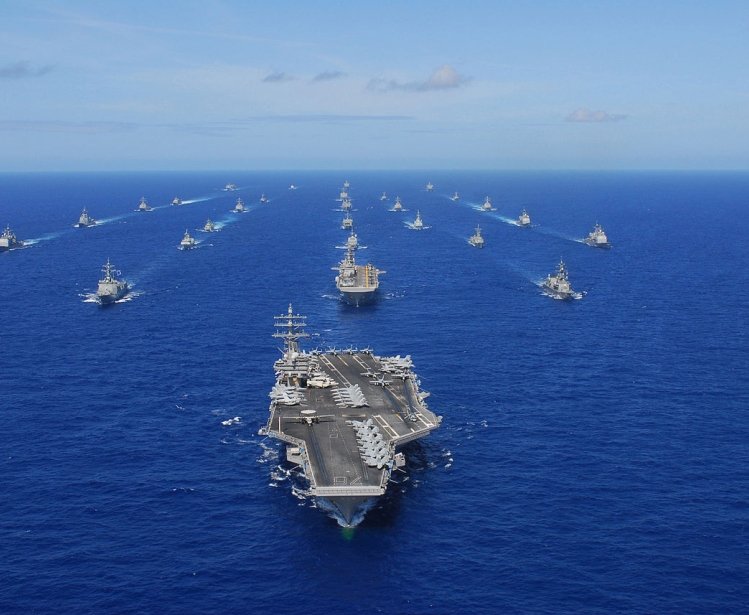