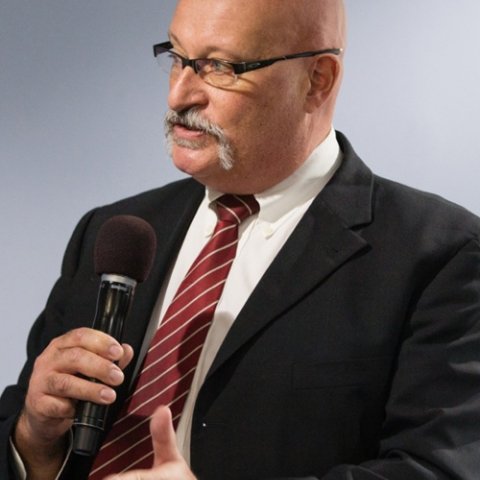 Bob has expert knowledge and experience in all aspects of regulatory matters, having advanced his way through Government of Canada regulatory agencies from a technician level to a senior executive. Over his 37 years he worked in laboratories, field inspection offices, district and regional specialist and managerial positions and over the last 15 years of his career in senior executive management positions in line Departments and Central Agencies. He left government as an Assistant Secretary as the founder, chief strategist and lead for the Canadian side of the Regulatory Cooperation Council between Canada and the US. He held Assistant Secretary positions at the Privy Council Office of Canada as well as the Treasury Board Secretariat after leaving the Canadian Food Inspection Agency as Vice-President in 2005. He has extensive hands-on experience in domestic and international government to government regulatory and policy matters and the interface between industry and government. He has led market access negotiations with over 30 countries and was the lead for Canada's negotiations to restore market access during the BSE crisis in 2003, has worked through a steady stream of domestic, North American and international issues related to regulations and market access and was Canada's representative at the WTO-IPPC standard setting body. He led the negotiation of the development of the private Dispute Resolution Corporation under NAFTA 707 with his US and Mexican colleagues and was the Canadian lead for the North American Plant Protection Organization covering the NAFTA territory. Bob is recognized for his strategic and practical approach in developing solutions and leading through challenges. He has a BScA (Food Science) from the University of Manitoba, an MBA from the University of Ottawa for which he was the recipient of the award of Academic Excellence, and is a Certified Management Consultant. 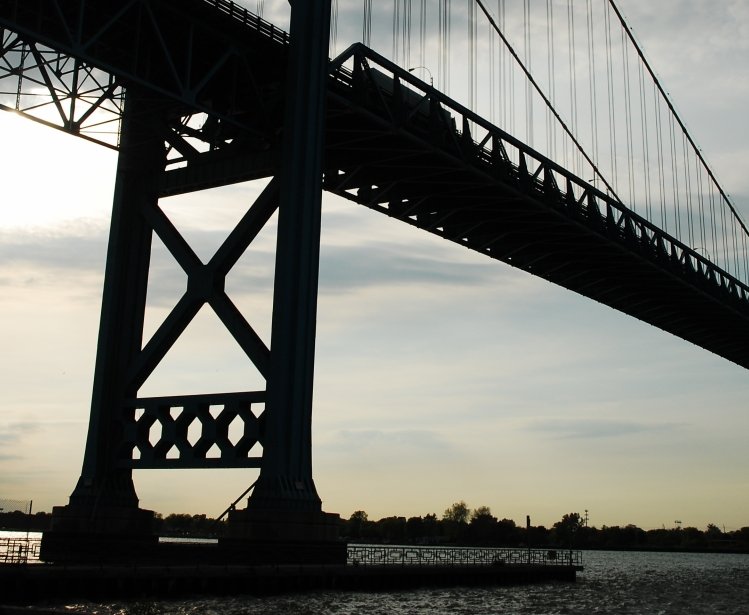