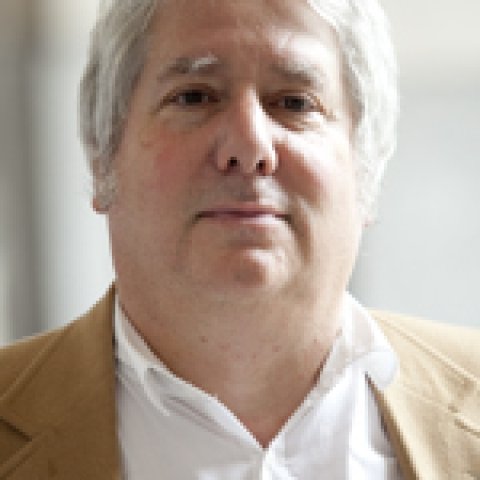 “From Many Paths: A History of African Religions”

Robert Baum was born in Washington and grew up in Silver Spring.  He attended Wesleyan University for his bachelor’s degree, where he first took a course on Apartheid and decided to concentrate in African history. Upon graduation, he received a Watson Fellowship, which enabled him to spend an entire year in a Diola village in southern Senegal, where he learned the language and began field research, before beginning graduate school at Yale University.  He returned to Senegal for nearly two more years, and did archival work in London and Paris in preparation of his Ph.D.  His first book, Shrines of the Slave Trade:  Diola Religion and Society in Pre-Colonial Senegambia won an American Academy of Religion award for the best first book in the history of religions (2000).  He has written numerous articles on the history of Diola religion, field research, religious constructions of gender, indigenous religions and is currently completing a book on the history of Diola women’s prophetic movements.

He is currently chair of the Religious Studies Department at the University of Missouri-Columbia and has previously taught at Iowa State University, Kenyon College, The Ohio State University, Bryn Mawr College, and Barnard College.  He has also played an extensive role in the Ford Foundation funded program “Difficult Dialogues” which trained faculty at the University of Missouri and in other Big Twelve universities in how to deal with controversial issues that have a religious dimension in the university classroom.  He has conducted similar workshops for K-12 teachers 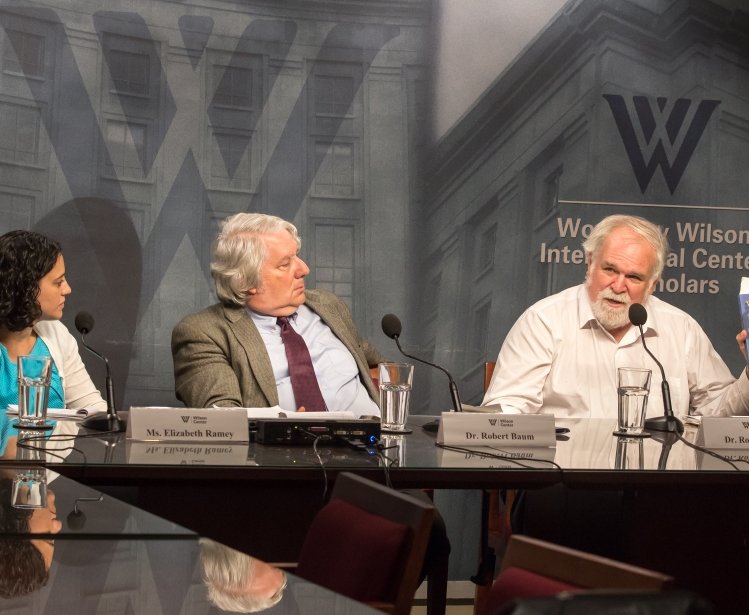